Zhao Yong, deputy director of the State General Administration of Sports, investigated and guided the "Iron Man Wisdom of All People" project of the Nanjing City Wall 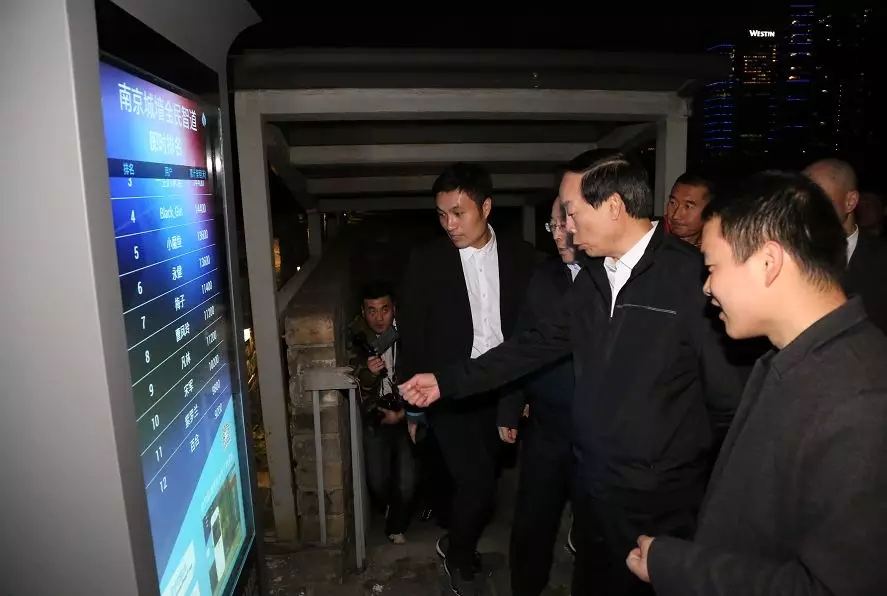 During the survey, Deputy Director Zhao Yong and other leaders ascended the Nanjing City Wall, stopped in front of the Iron Man National Intelligence Road Sports Data Display, and listened to the introduction of the person in charge. The Iron Man's All People's Intelligence Road is an important product of national fitness that our company has devoted to for two years. By connecting with a smartphone, it can record and display athletes' sports data in real time and automatically rank them, allowing participants to understand themselves more intuitively. As well as the sports situation of others, while enhancing the fun and interaction of sports, it also guides the public's scientific fitness and plays a good motivating role. 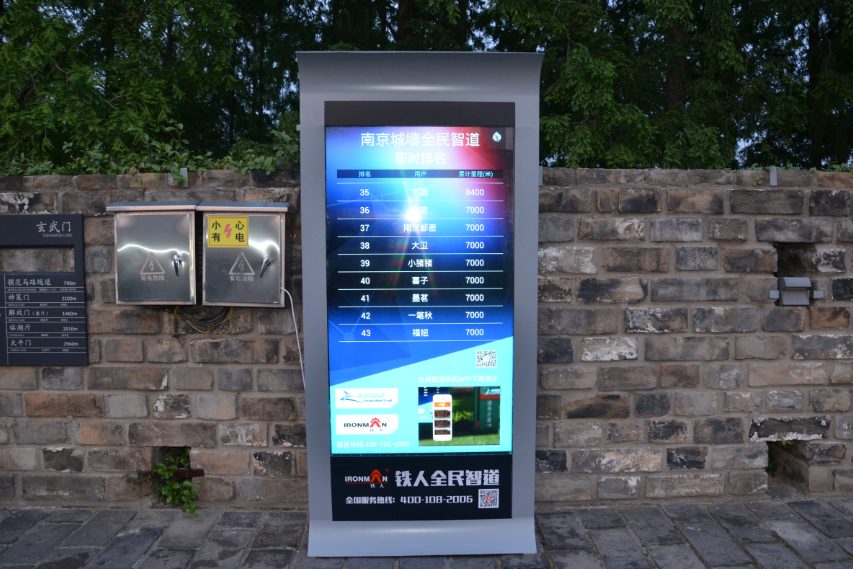