August 8th is National Fitness Day and the anniversary of the opening of the 2008 Beijing Olympic Games. In order to further promote the rebound of consumption and stimulate the demand for sports and fitness consumption, the "Beijing Consumption Season-Colorful Life Month" co-sponsored by the Beijing Municipal People’s Government and China Central Radio and Television Station and the launching ceremony of the first August 8 Beijing Sports Consumption Festival Wukesong was grandly held. On the same day, the Beijing Municipal Bureau of Sports held a variety of online and offline sports fitness and consumer related activities. 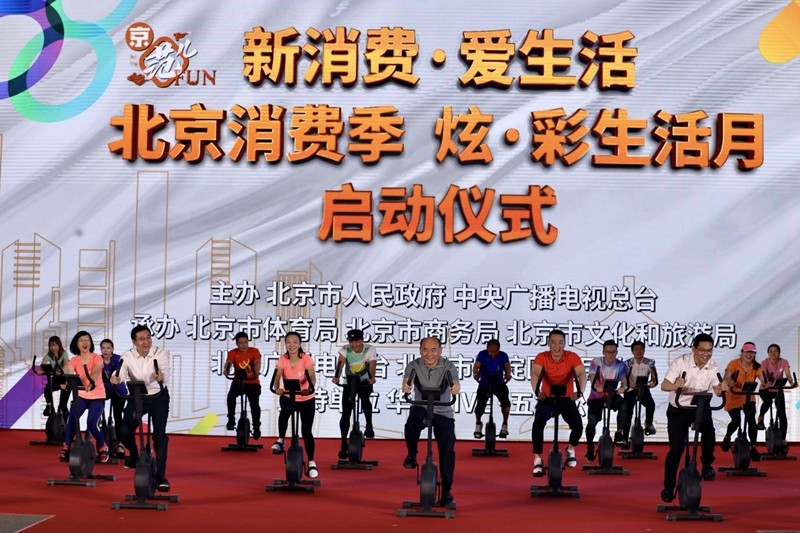 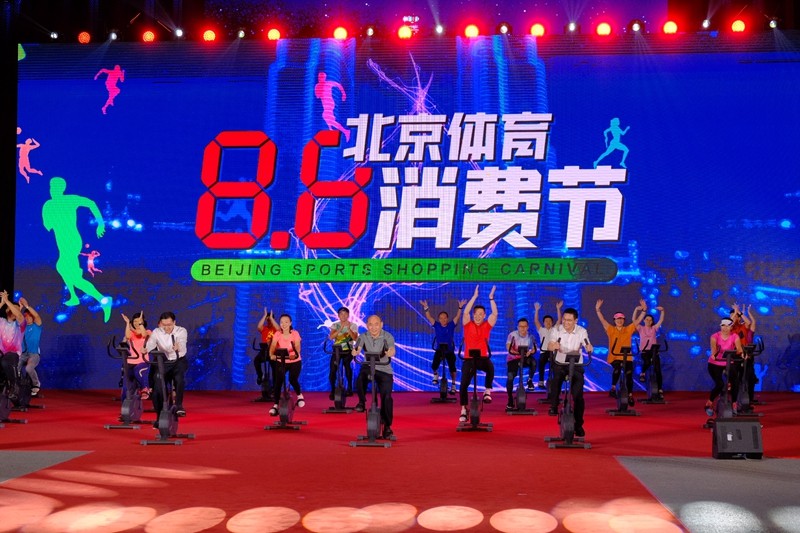 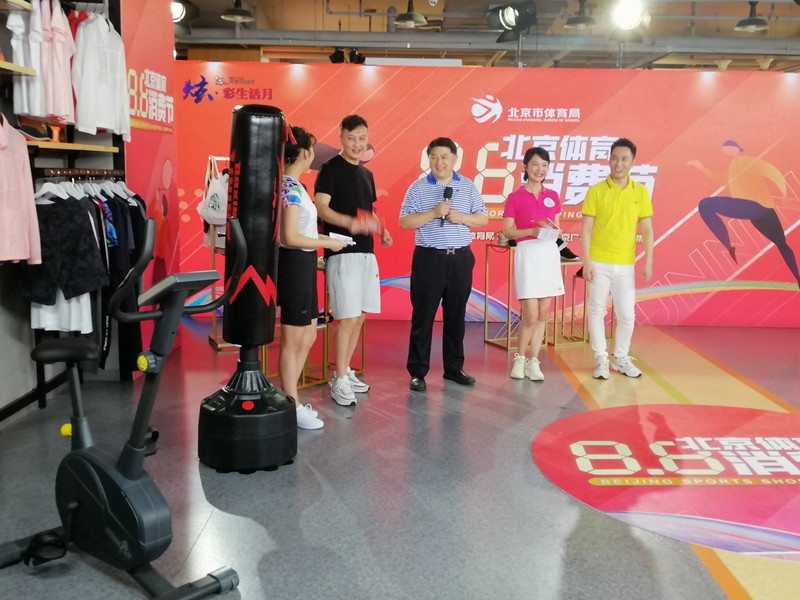