The Jiangsu Ironman Track and Field Club was established with the strong support of the Jiangsu Sports Bureau and was jointly funded by the Jiangsu Sports Bureau Training Center and the Ironman Company. It is the first domestically established professional track and field club by a provincial-level training unit and an enterprise. It is also a new attempt for the two sides to further deepen the content of cooperation and adjust the cooperation mode after the iron man company named Jiangsu track and field team. 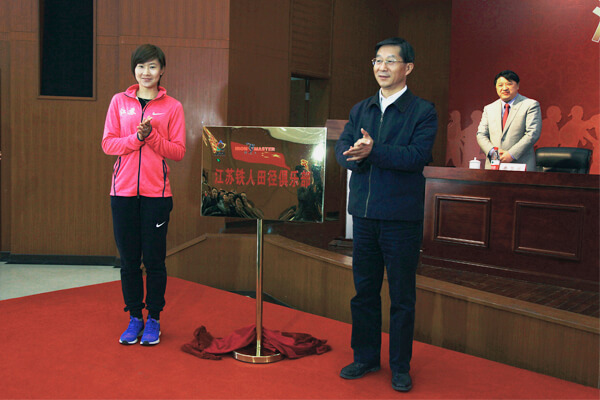 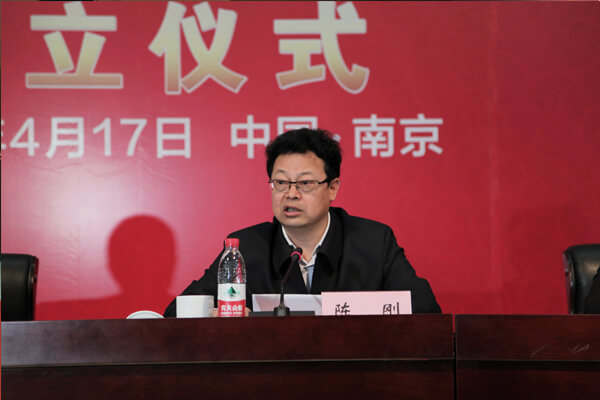 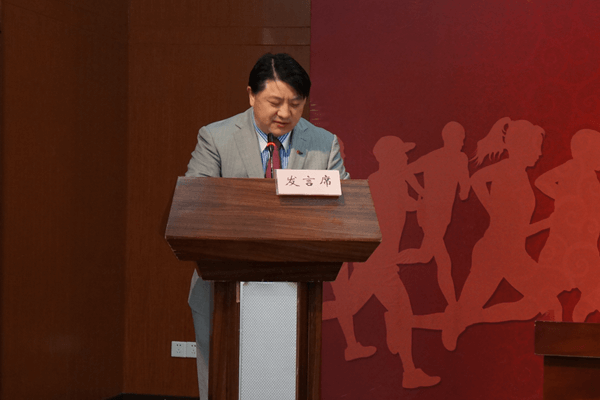 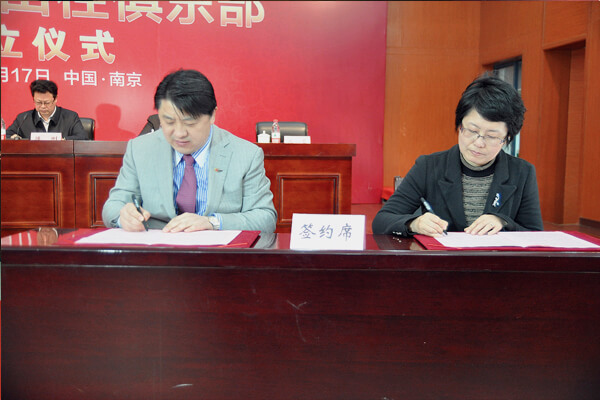 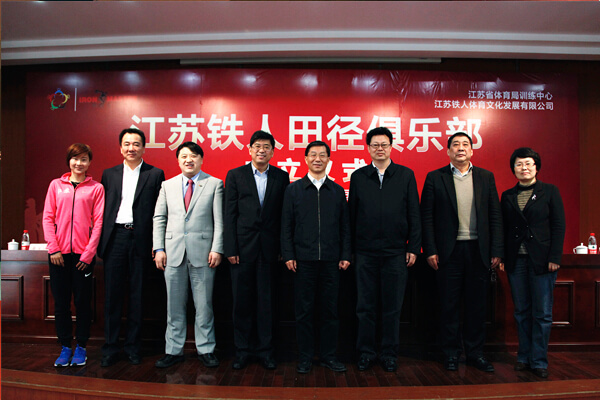 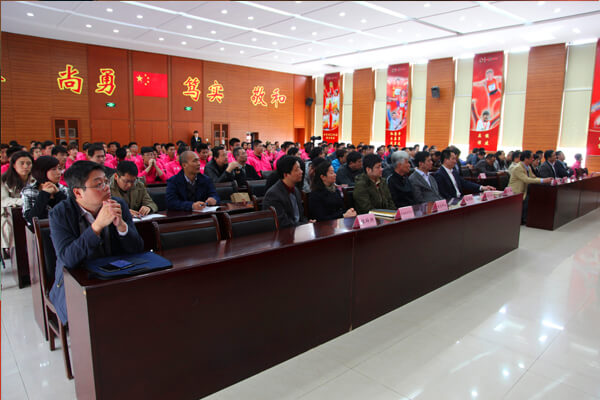