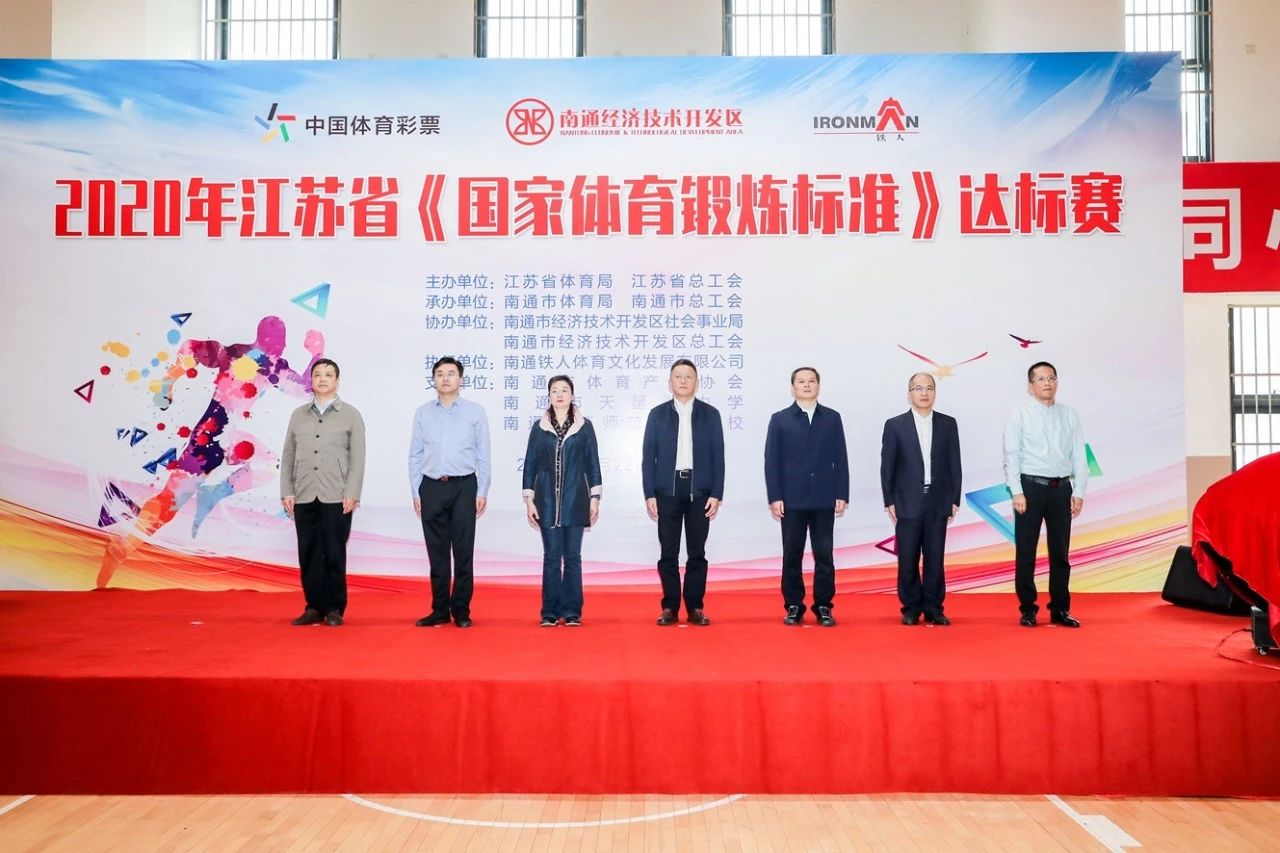 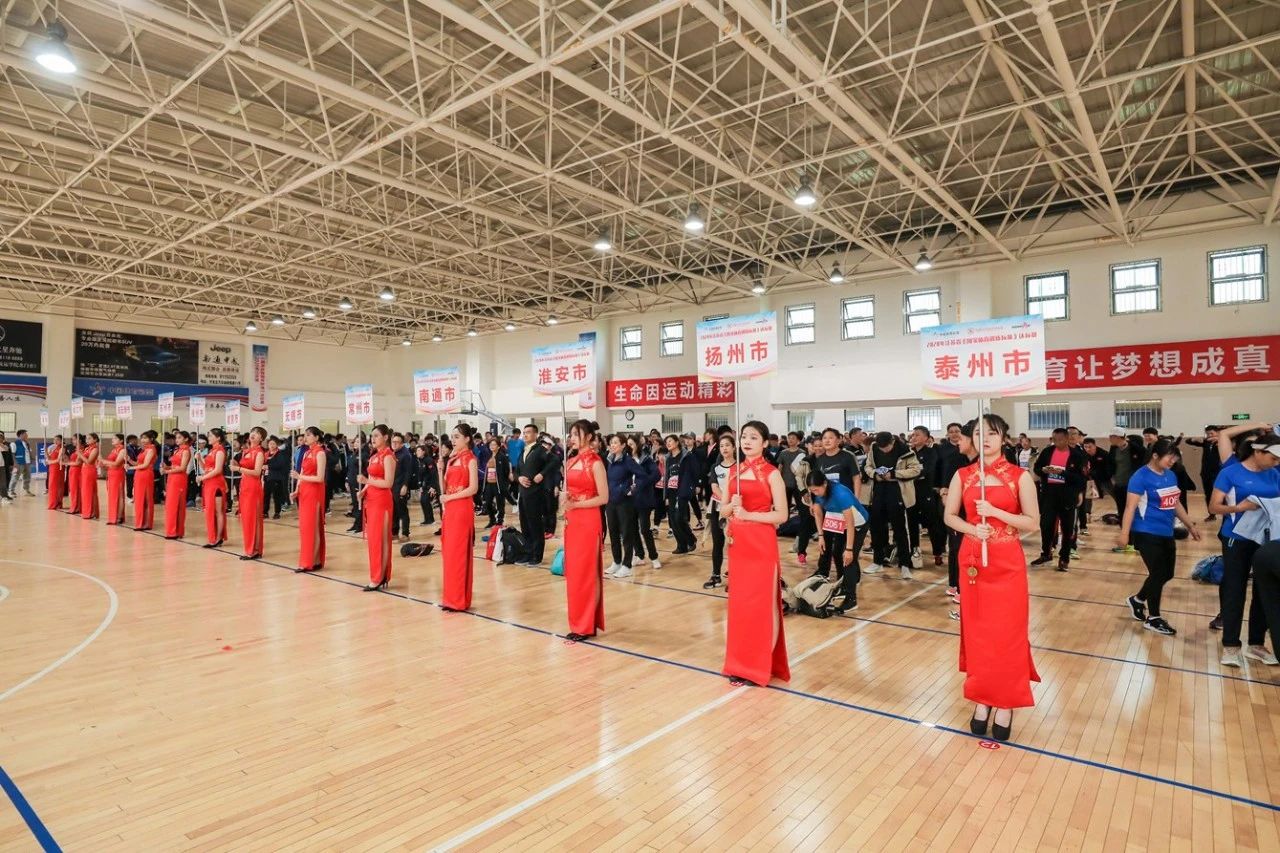 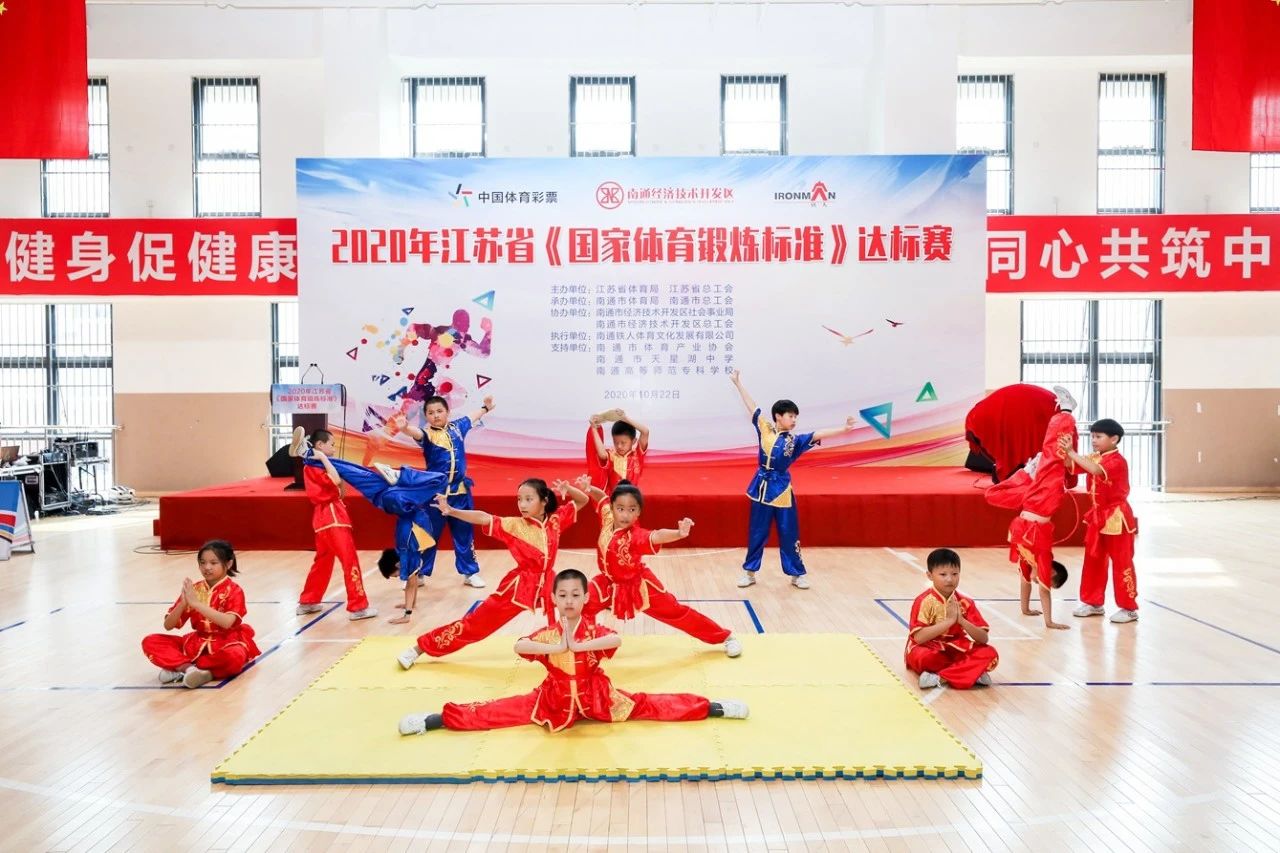 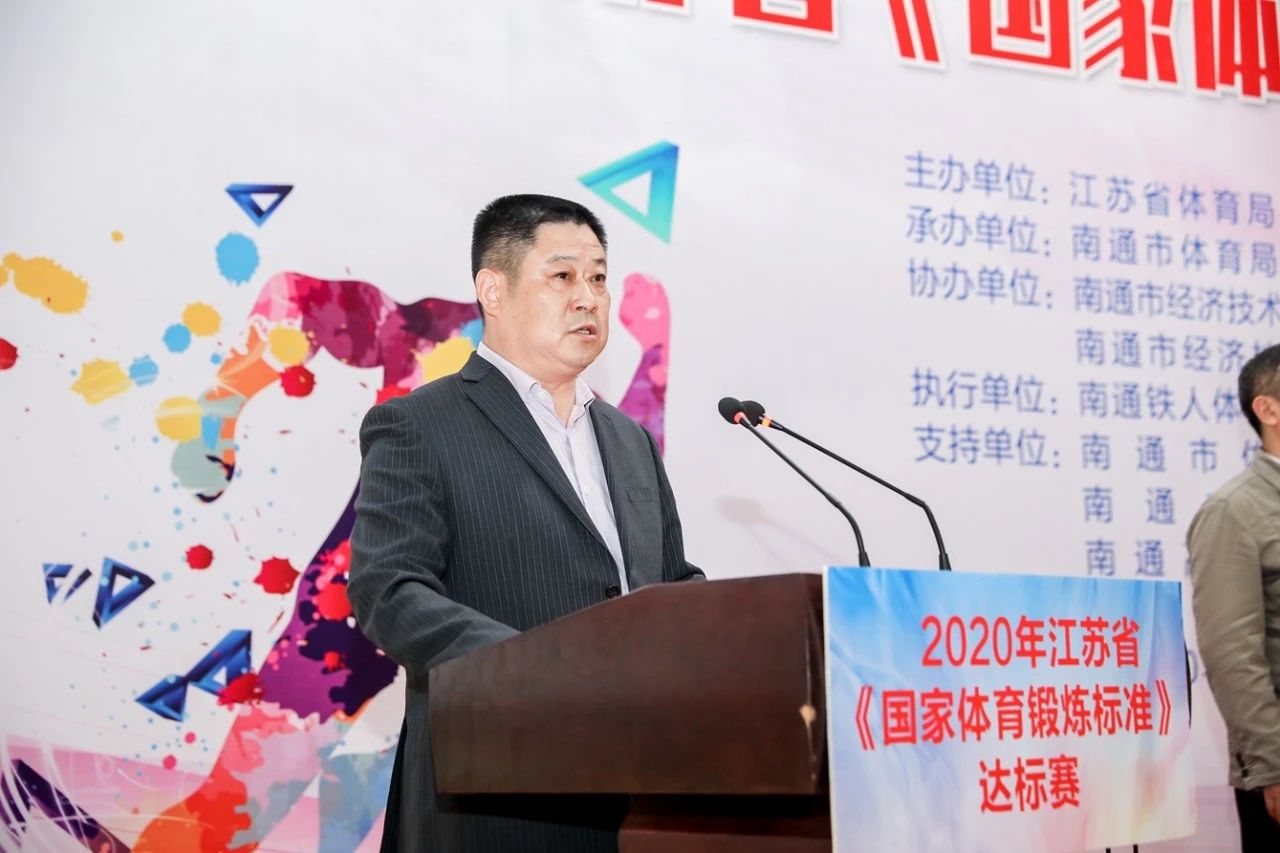 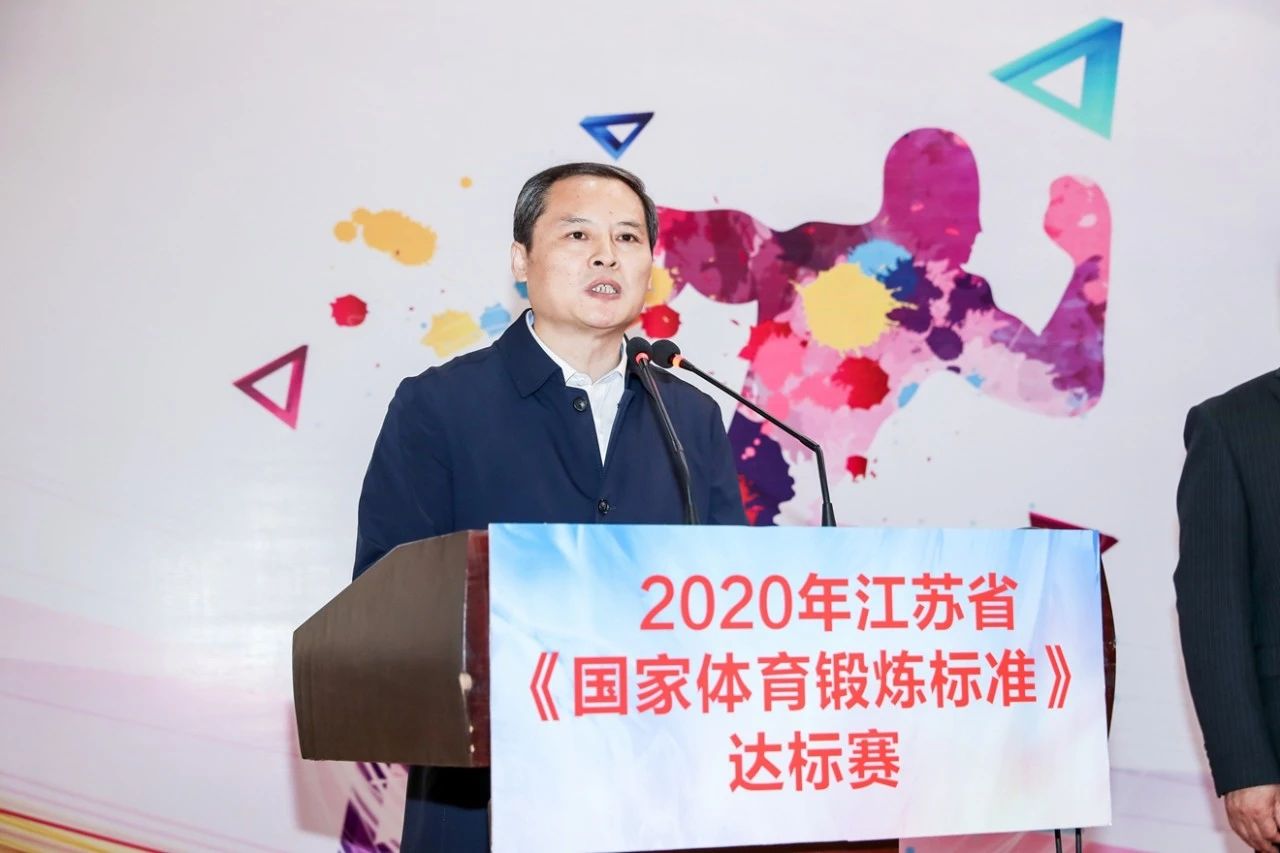 This competition is divided into a group and their prime prime two groups, the test content is divided into speed, endurance, strength, agility and flexibility in the five categories, including 25 meters x4 shuttle run, jump rope, 1000 - meter run 30 seconds (male), 800 - meter run (female), 3000 m run, standing long jump, push-ups (male), 1 minute lie on your back up (female), lift a leg 1 minute lie on your back, solid ball toss, ran around the pole, cross quadrant jump, curve ball in succession, crook proneness of 14 items, each player must attend the age group of five projects (each project choice a). At the end of each event, the total score of individual events will be calculated according to the results obtained, and the top eight scores of each age group, men's team, women's team and mixed team will be awarded according to the event score sheet of the corresponding group in the National Physical Exercise Standard. 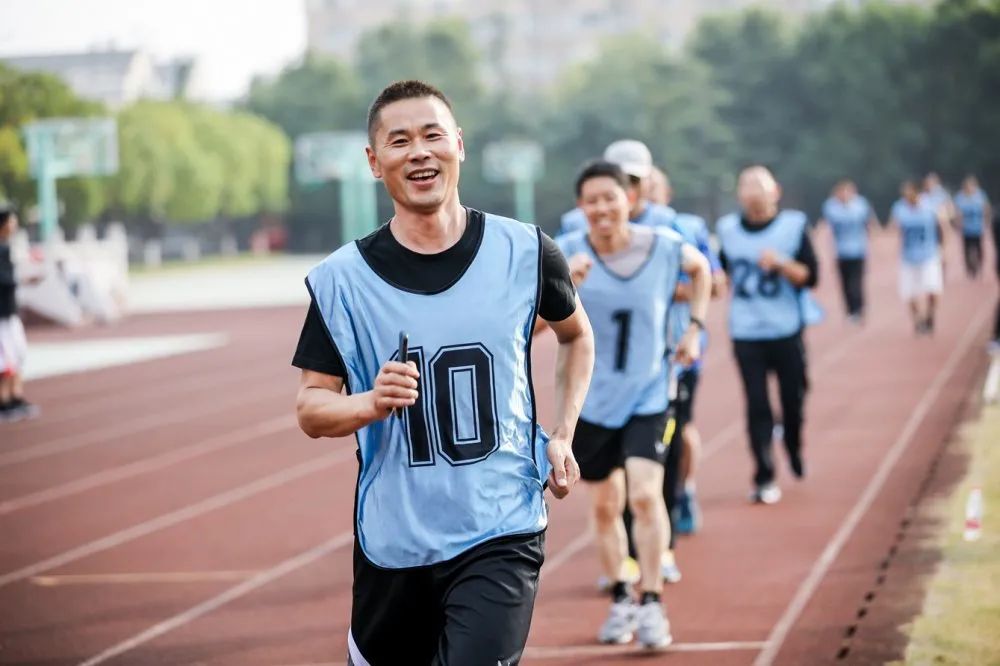 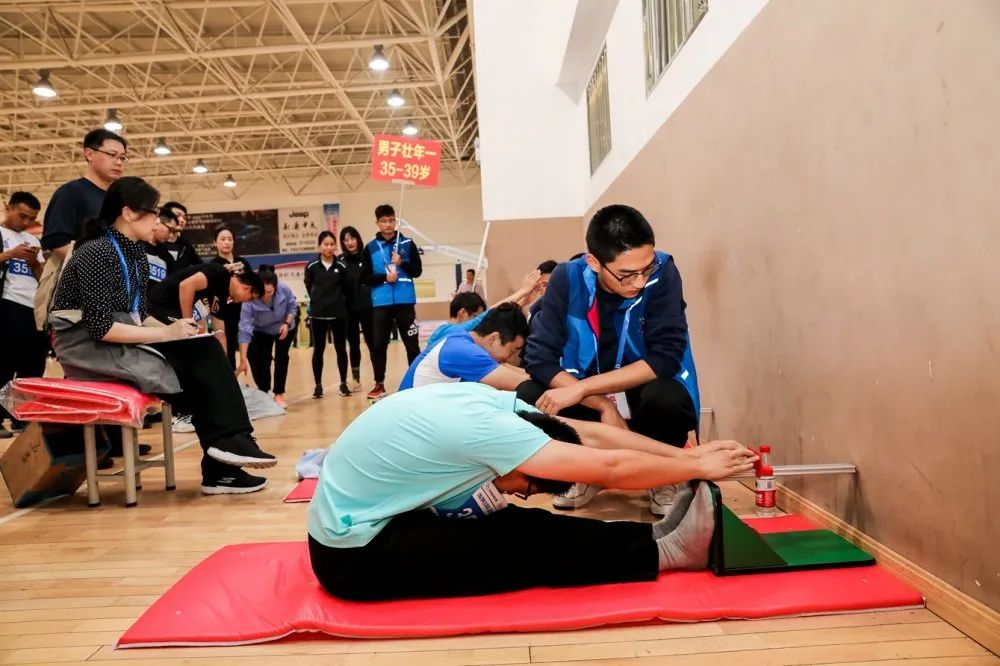 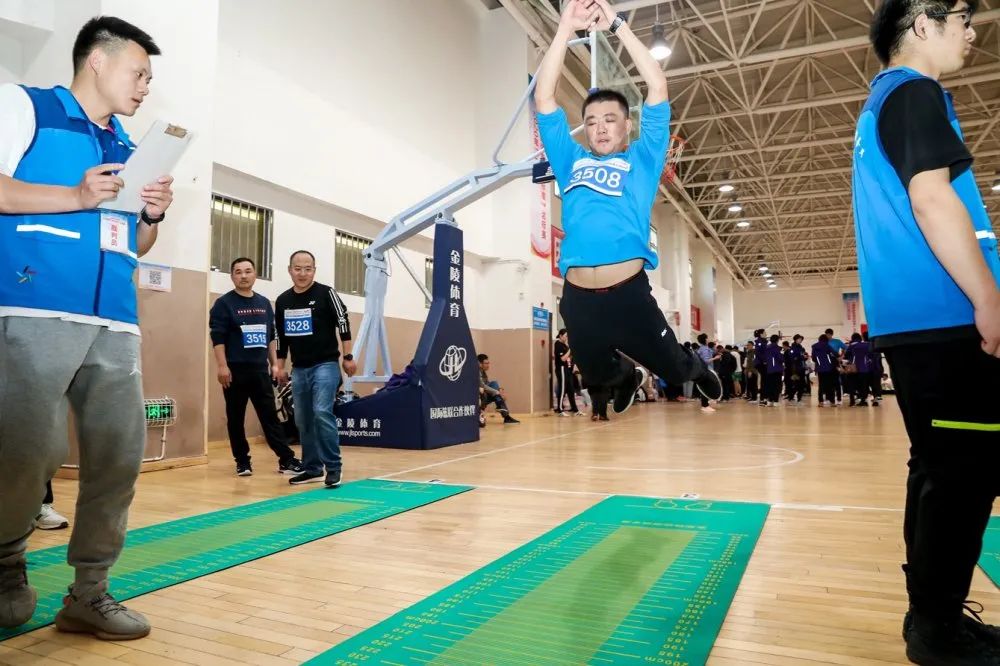 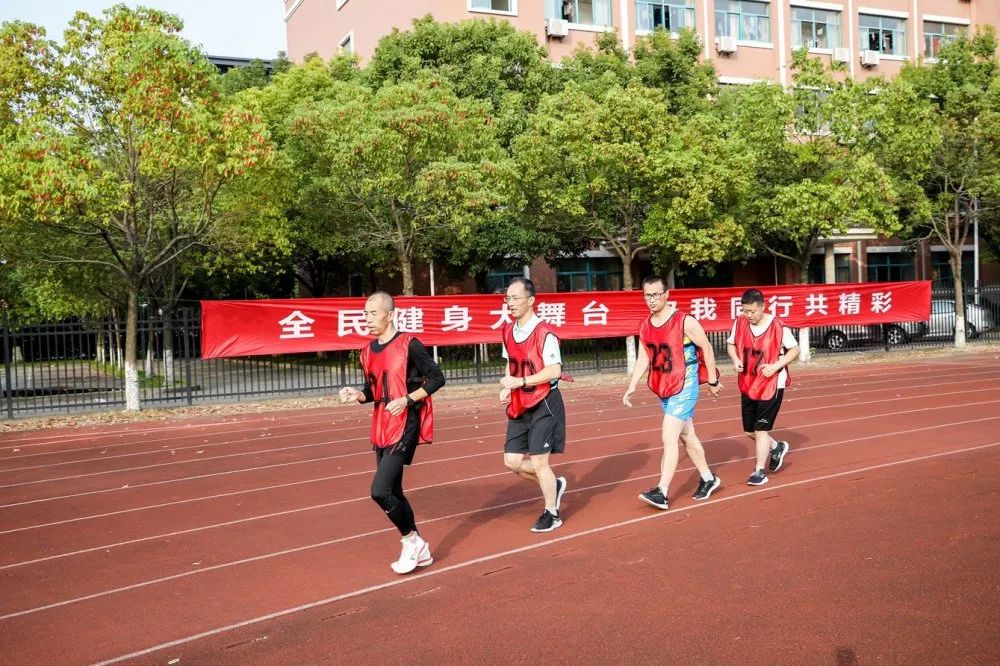 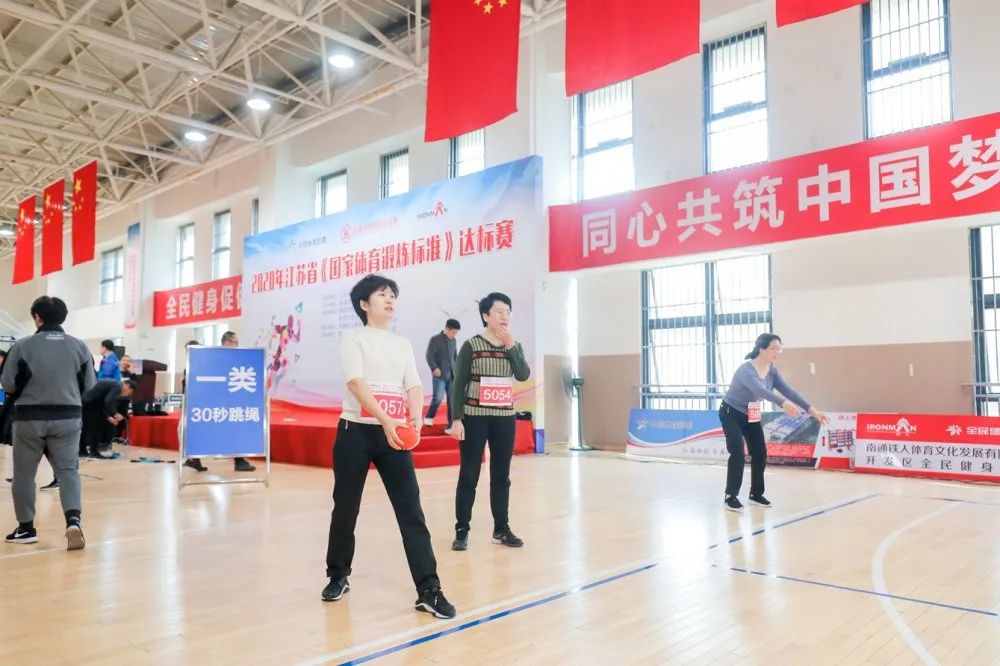 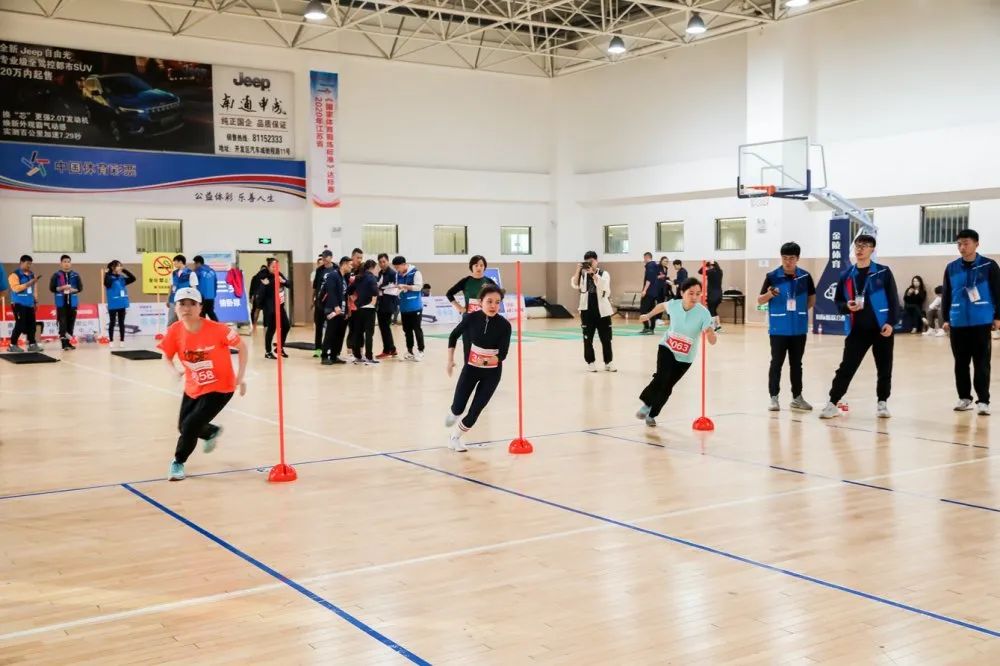 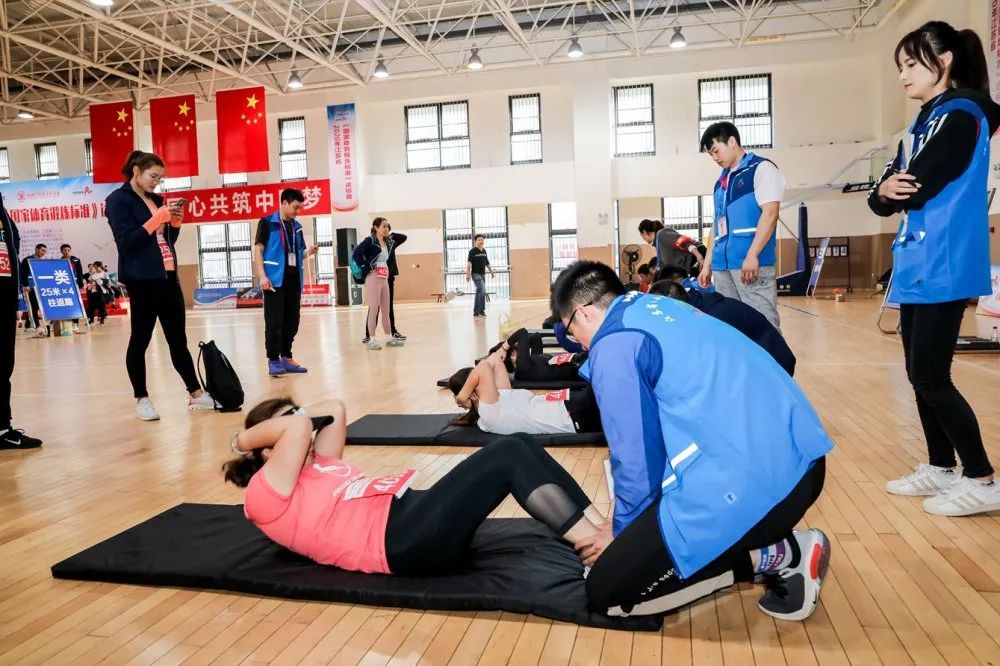 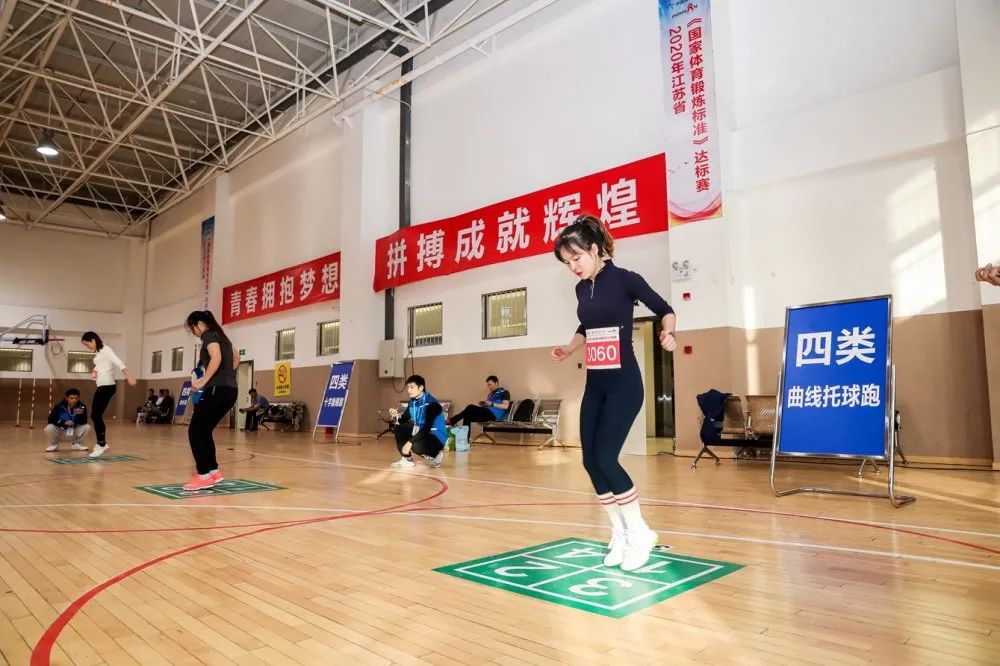 Without health for all, there will be no overall well-off! National fitness is of positive significance to the promotion of national health and is an important guarantee for the realization of a moderately prosperous society in all respects. Holding the standards competition of national physical exercise standard, is to carry out the national fitness national strategy, the implementation of health, the important measures for China's actions designed to guide and encourage the masses to actively take part in physical exercise, participate in sports activities, establish good fitness and health consciousness, and the formation of a healthy lifestyle, and improve the national physical quality and health level.