20 years of glory! Ironman of Fuzhou 2016 will participate strongly!

From April 22nd to 25th, the 2016 China International Sporting Goods Fair was grandly held at the Fuzhou Strait International Convention and Exhibition Center. Triathlon exhibited strong products such as the newly developed commercial electric running and TF series commercial strength training equipment. At the 20th anniversary of the establishment of the Iron Man Company, the company won the largest booth of 504 square meters, two classrooms of nearly 700 square meters, and the billboard at the main entrance of the 150 square meter exhibition center.During the Expo, the leaders of the General Sports Department of the General Administration of Sports Liu Guoyong, the director of the General Equipment and Equipment Center Li Hua, and other leaders visited the Ironman booth and took a group photo with Chairman Huang Chengbin and General Manager Guo Liuping. The Iron Man brand image spokesman, Olympic fencing champion Zhong Man was also invited to attend, and everyone took a group photo. 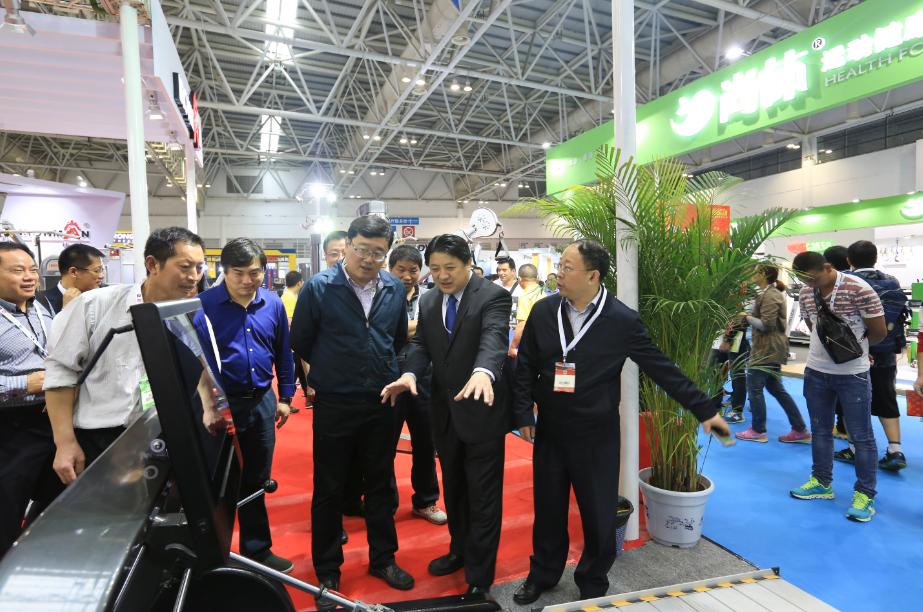 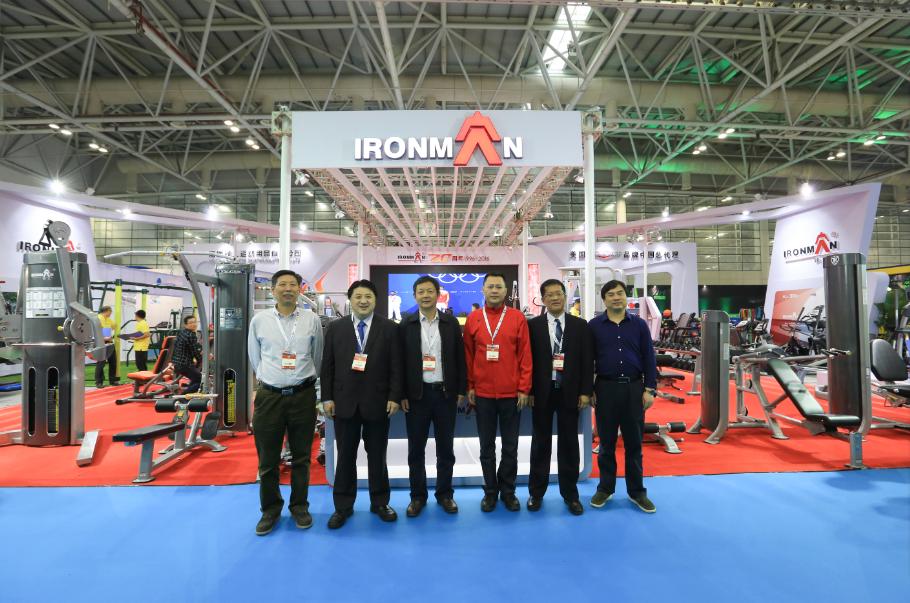 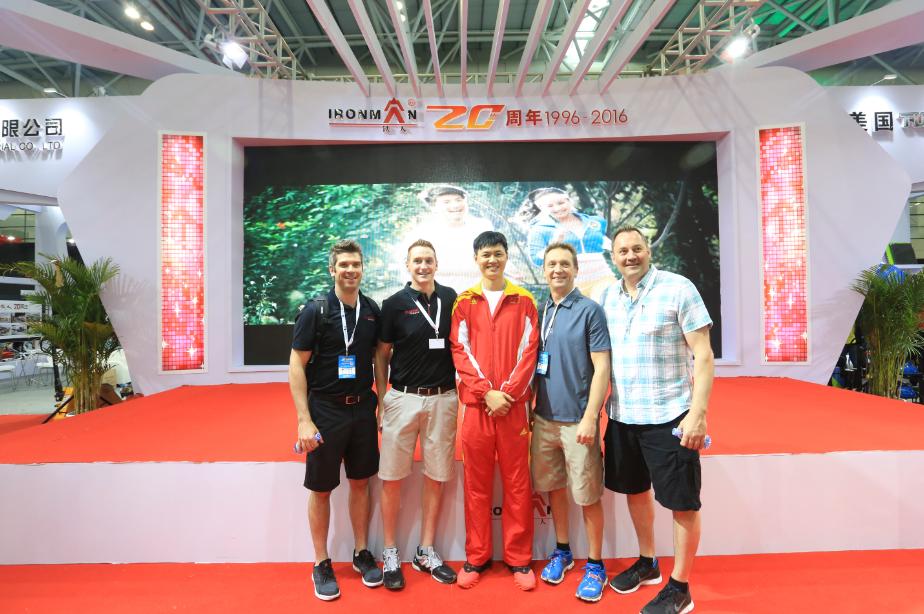 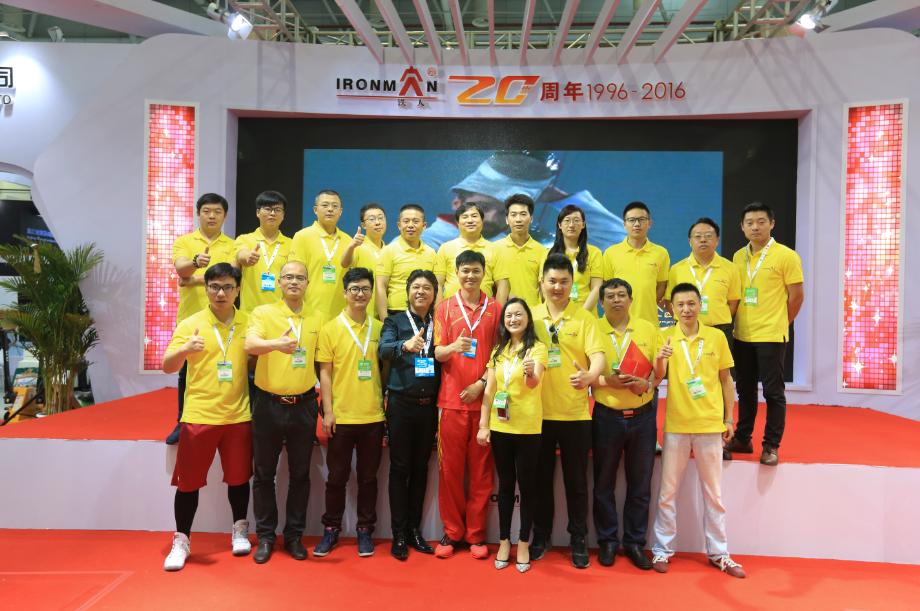 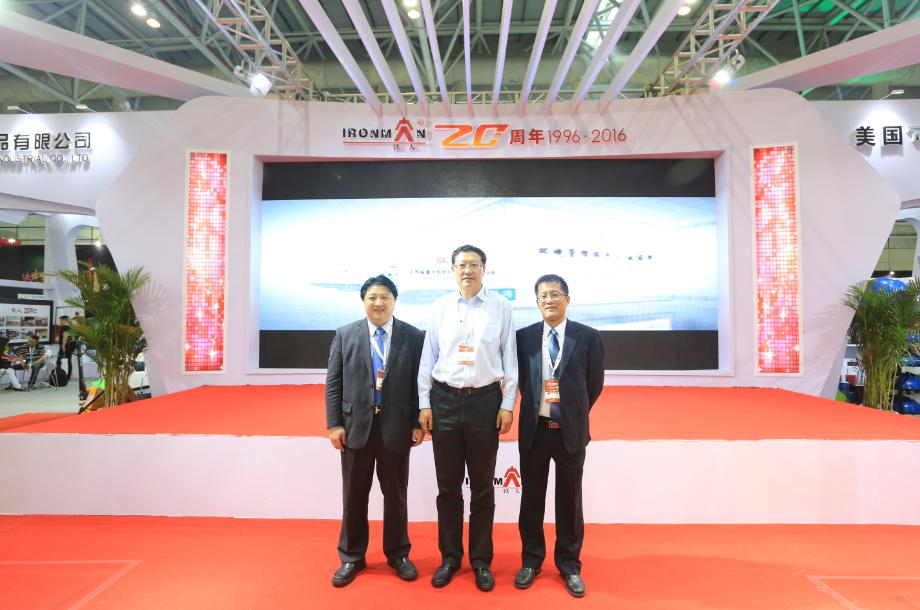 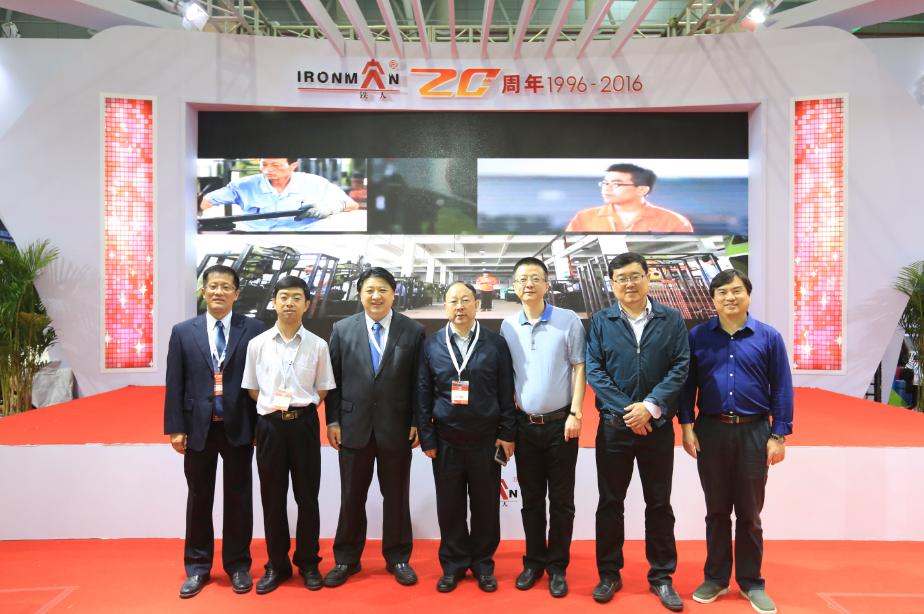 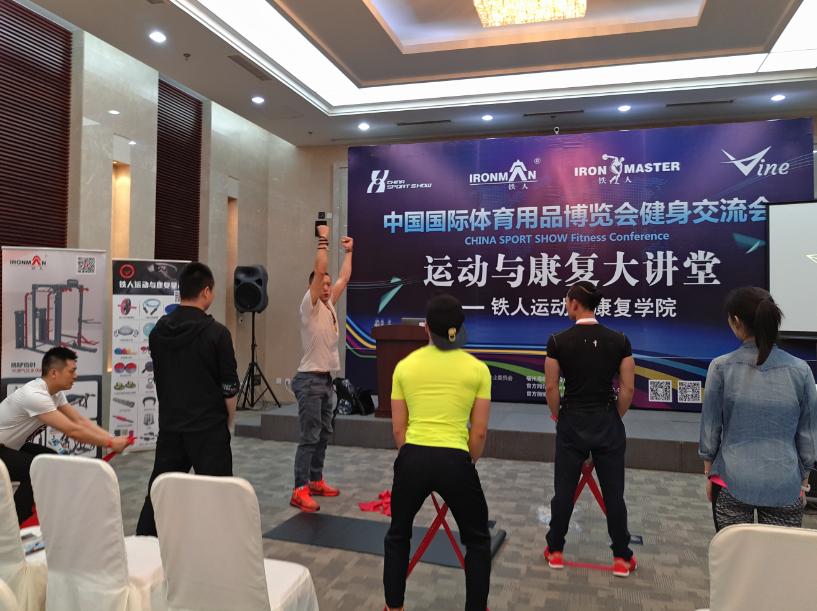 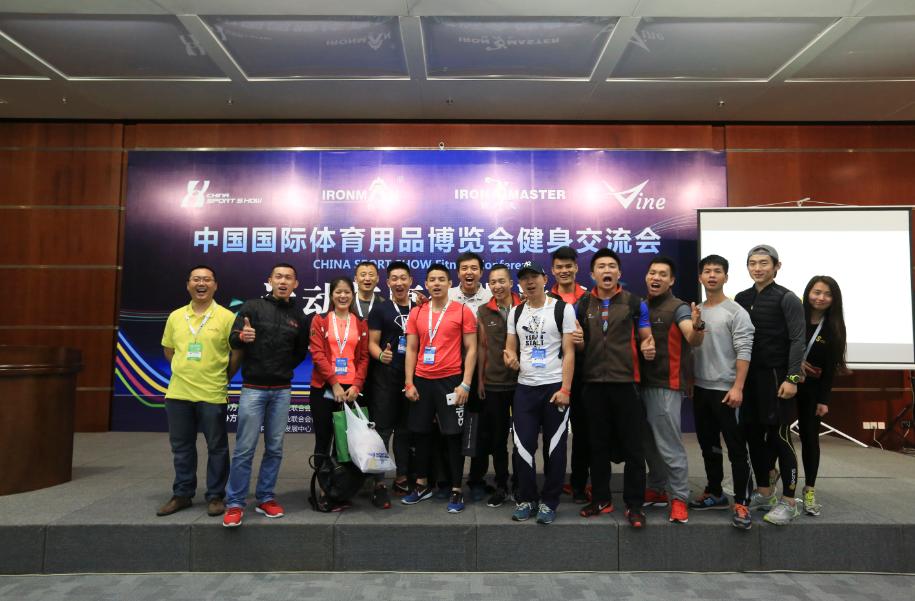 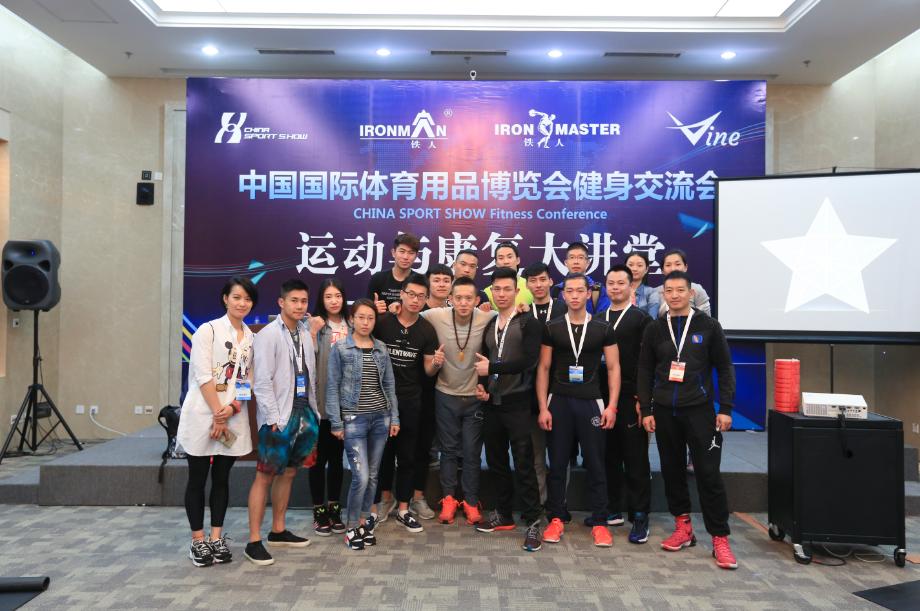 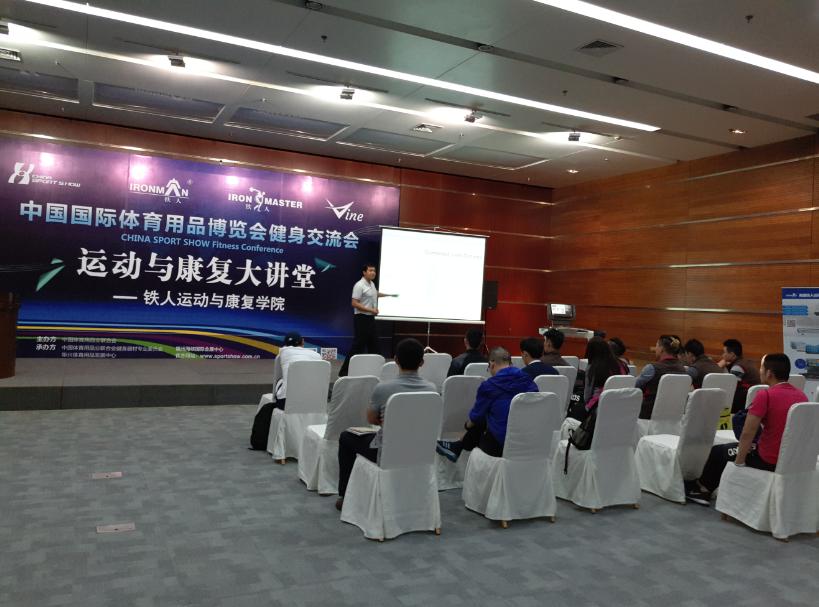 During the sports expo, the company also held a "Brilliant 20 Years-Night of Iron Man" thank you dinner. From 1996 to 2016, Iron Man has gone through a glorious journey of 20 years. From a small company with only a few employees, step by step, focusing on the development of fitness equipment, it has developed into a company with sales of more than 500 million yuan this year and nearly 800 employees. Domestic fitness equipment leader. Mr. Huang Chengbin, chairman of the company, delivered a speech at the banquet and expressed his sincere gratitude to the leaders, partners and people from all walks of life who have always cared for and supported the development of Ironman. 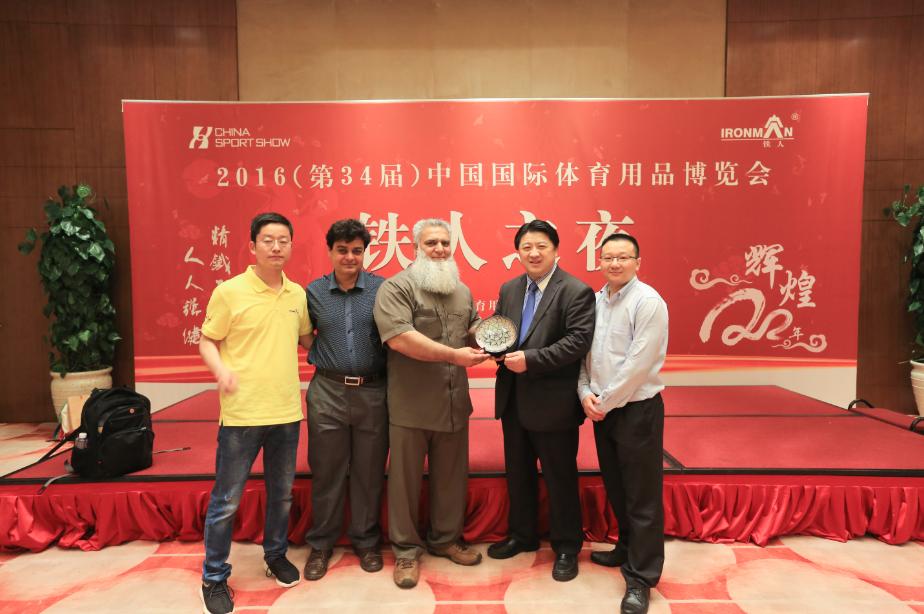 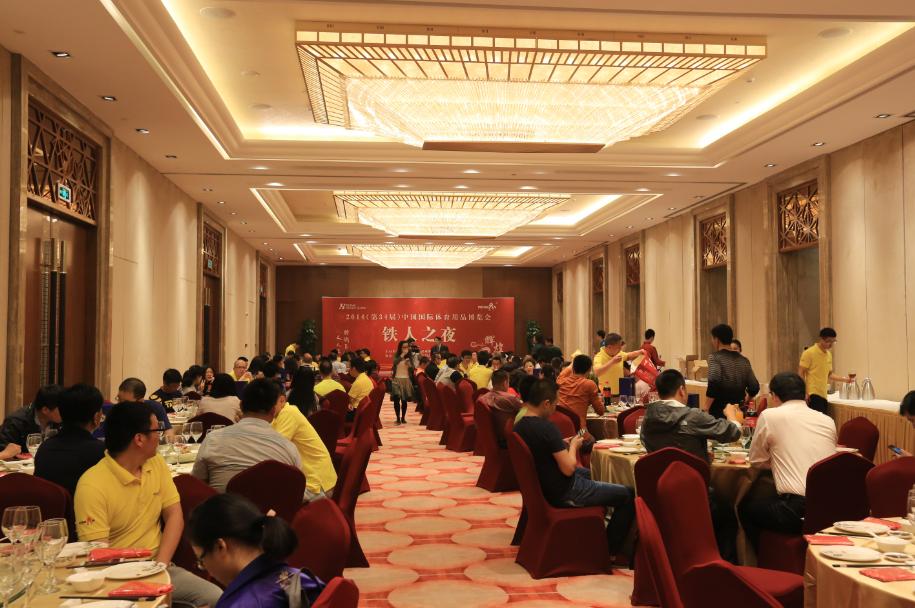