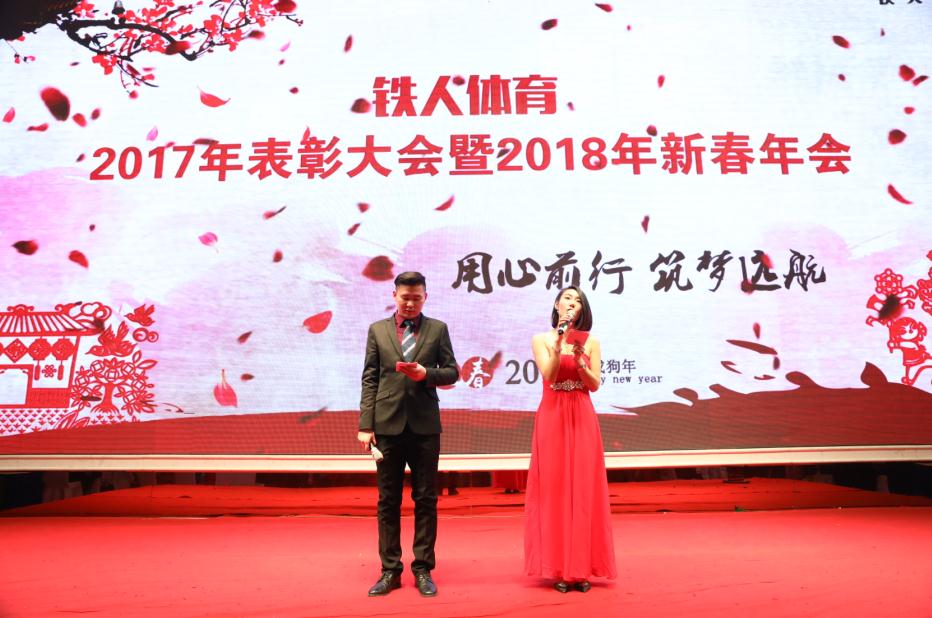 On February 11, 2018, the "Ironman Sports 2017 Commendation Conference and the 2018 New Year's Annual Meeting" was grandly held in the Putian Tongqing Banquet Hall. More than 800 iron man brothers and sisters gathered together to look back on the hard and glorious 2017 of the iron man, commend the advanced collectives and individuals who have made outstanding contributions to the company's development over the year; look forward to the bright and bright 2018 of the iron man, and communicate Encourage, inspire morale, and discuss the future development of Iron Man. 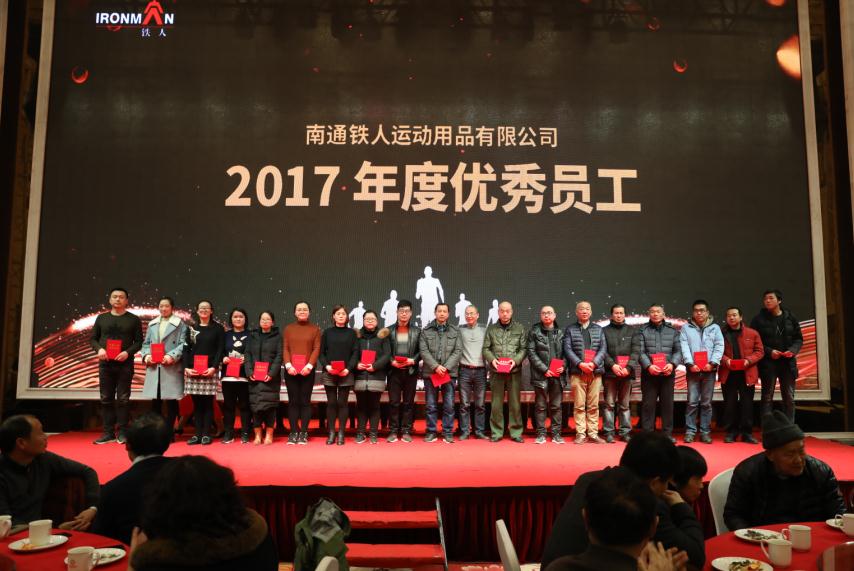 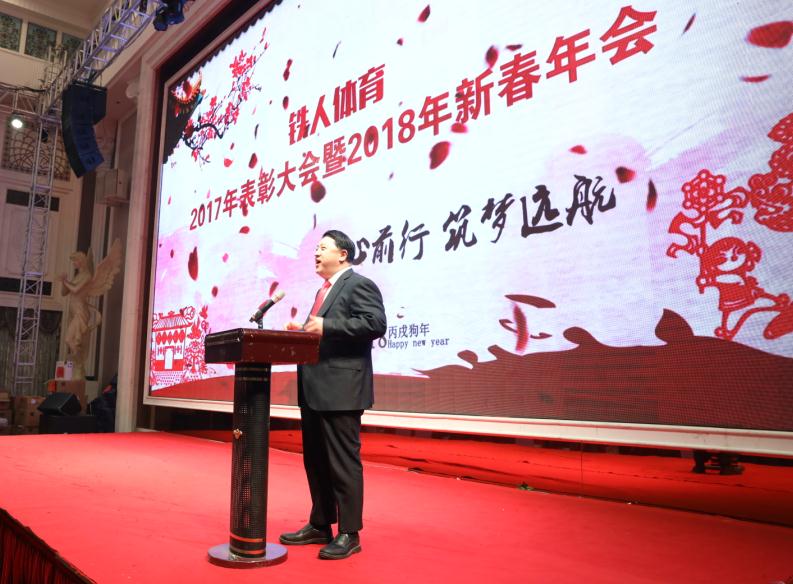 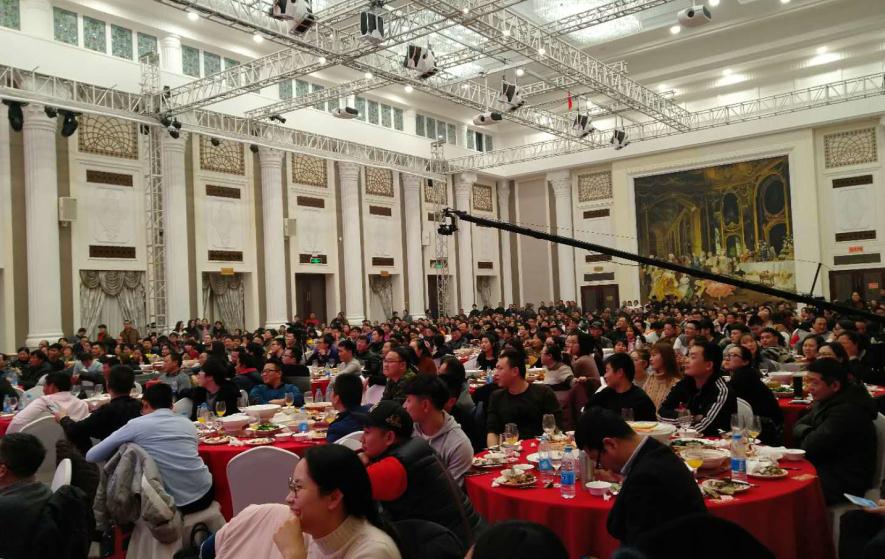 At the commendation meeting, Chairman Huang Chengbin took the stage to give a speech, expressing his heartfelt thanks to all the staff for their hard work in the past year, and send the good wishes of the Chinese New Year. Mr. Huang said: In 2017, the Iron Man ushered in the 21st year of development. With the care and support of all sectors of society, and the unity and hard work of all my colleagues, we have achieved further development and achieved fruitful results. In 2017, according to the new trends and new requirements of the sports industry, the company implemented transformation and upgrading, and gradually embarked on the path of diversified development of sports equipment manufacturing, fitness and health services, stadium operations and event operations, leading domestically and internationally. Sports industry group is making steady progress. 2018 is a year full of opportunities and hope. Under the guidance of the Party's "19th National Congress" spirit and the country's "Thirteenth Five-Year Plan" for the development of the sports industry, the country has vigorously developed the national fitness program and identified it as a national strategy. Ushering in new opportunities for development. Ironman will embark on a new development journey. 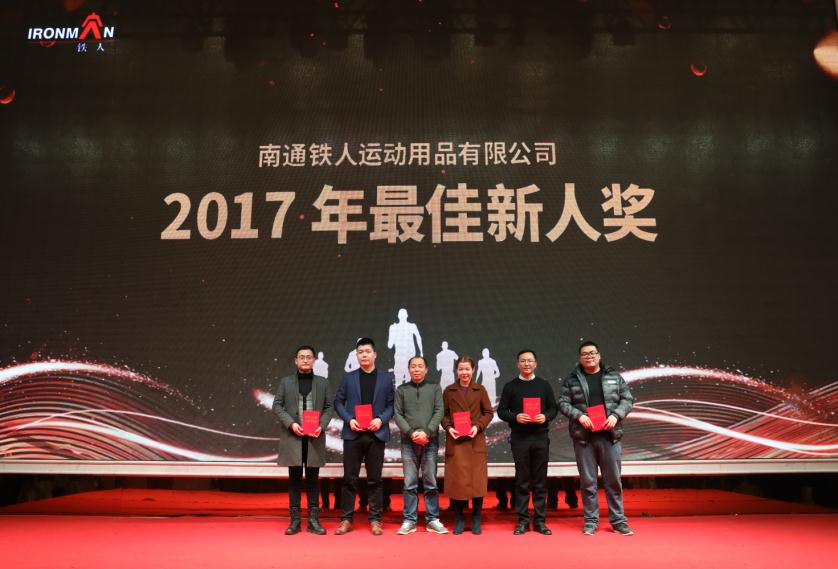 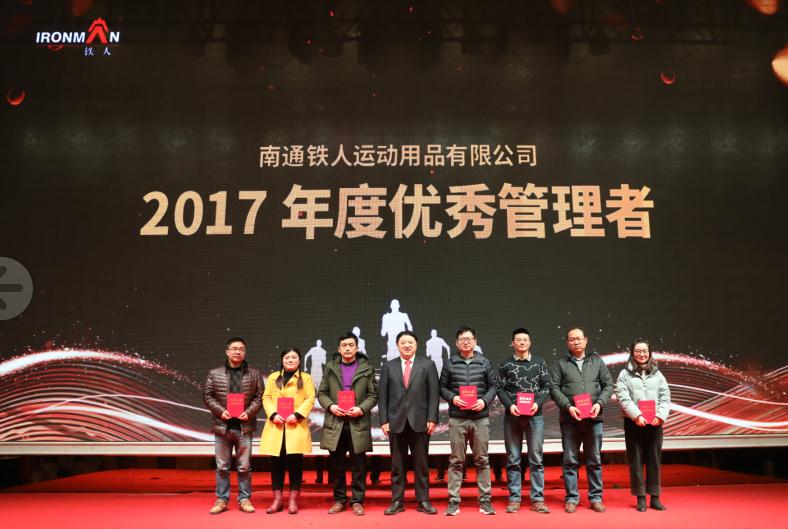 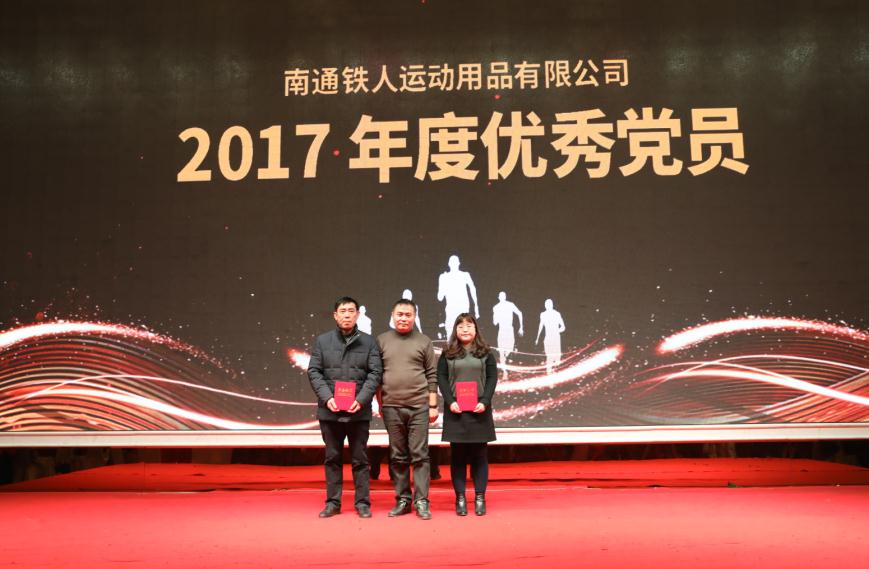 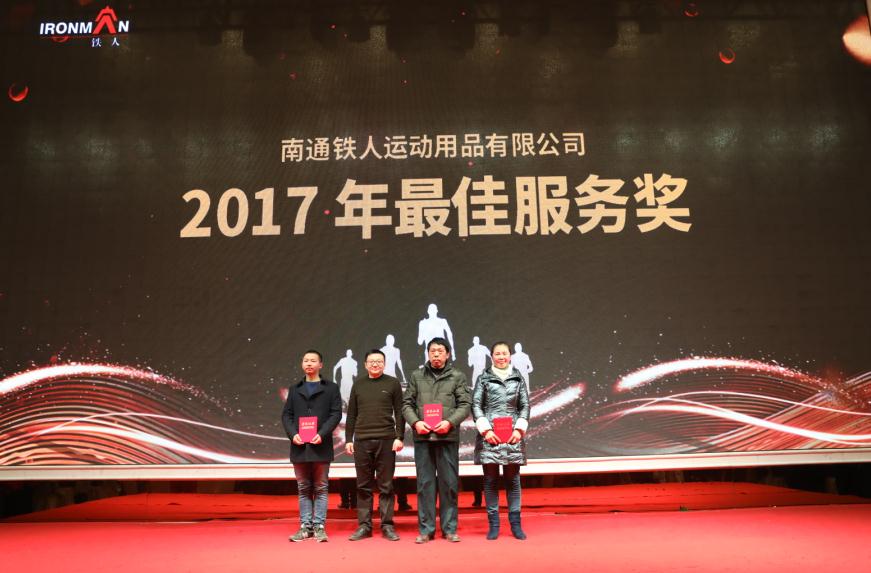 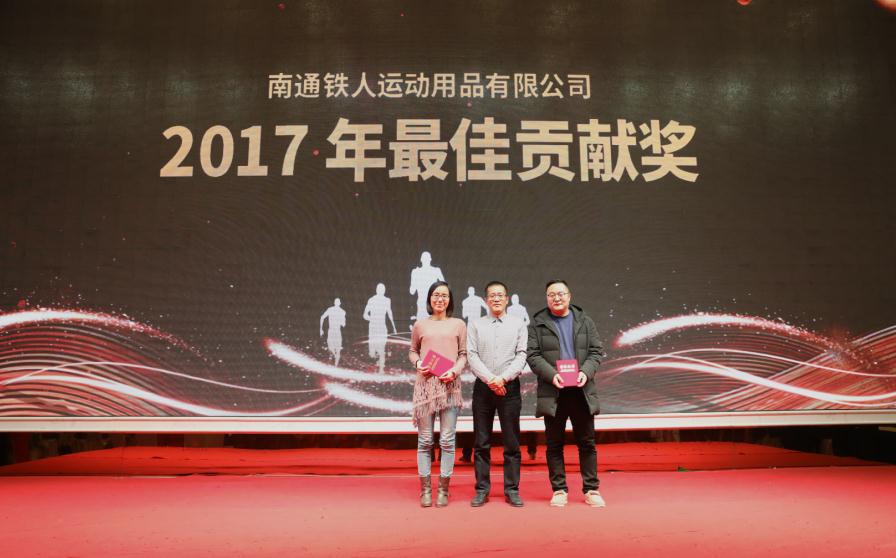 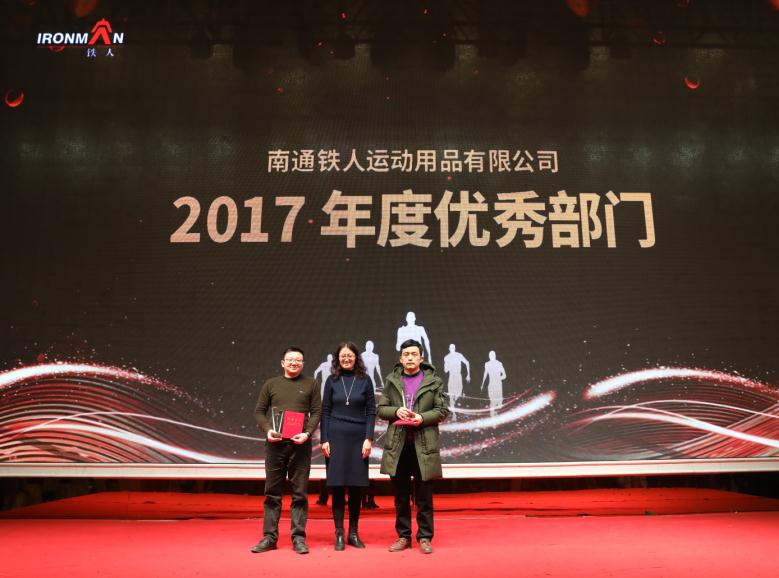 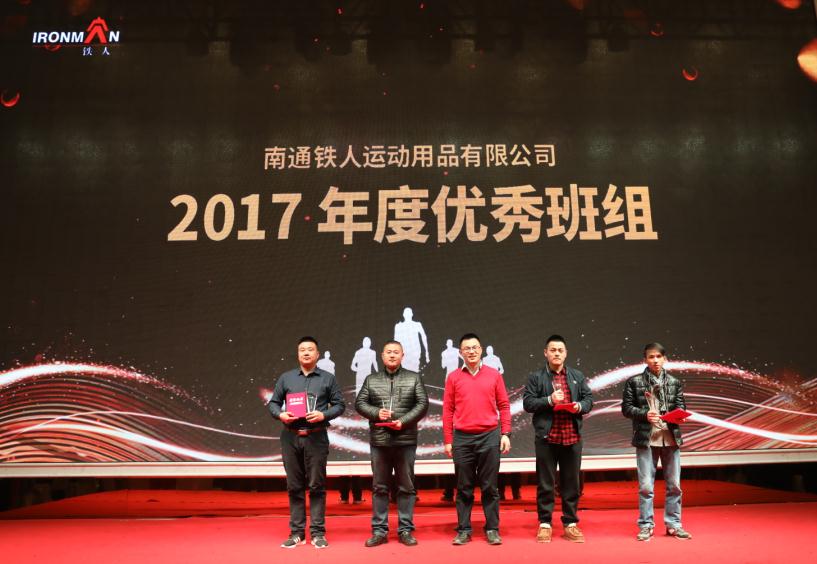 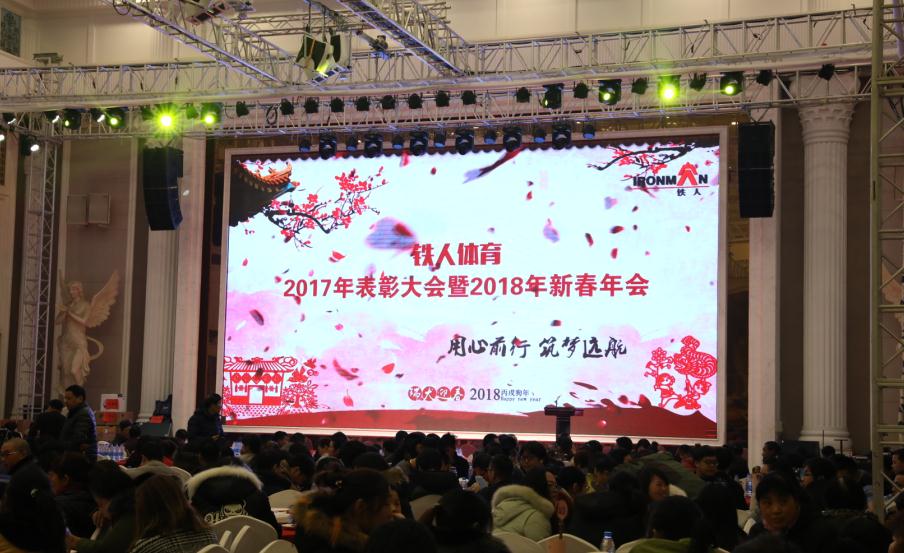 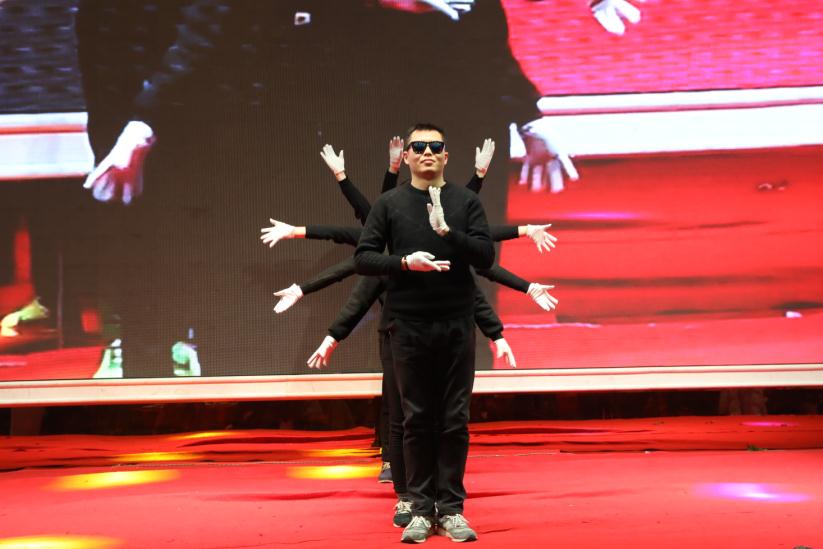 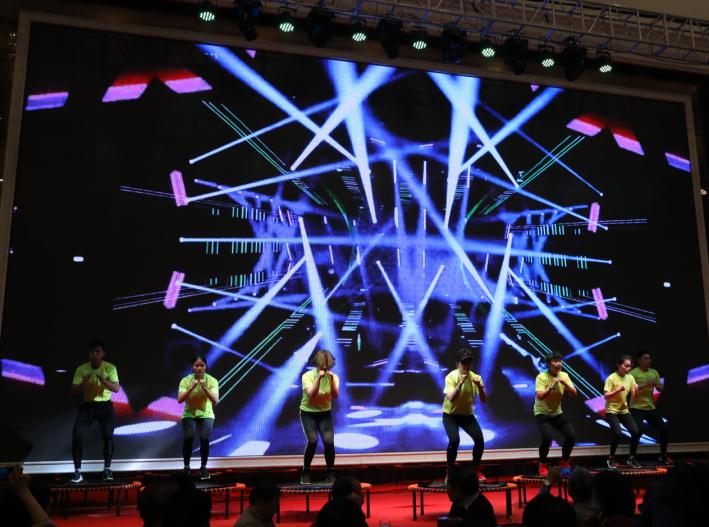 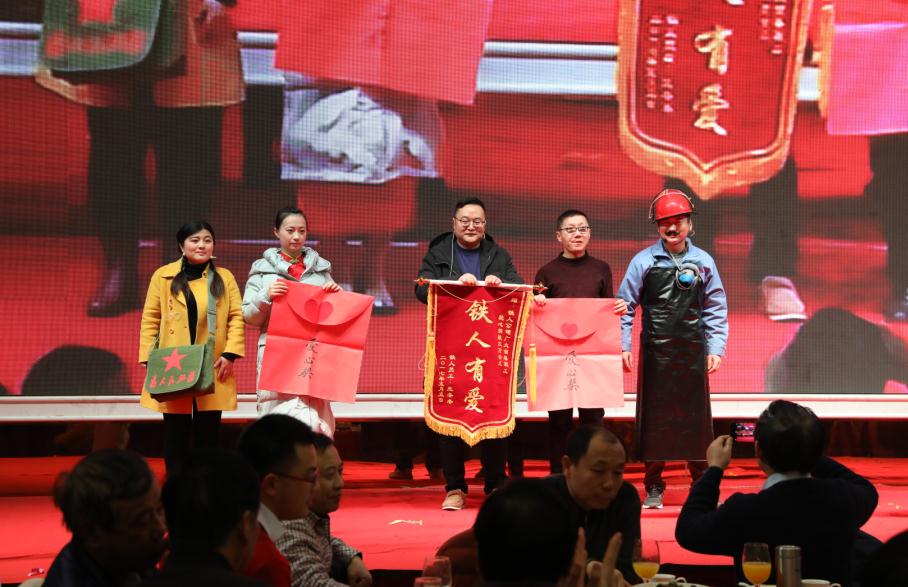 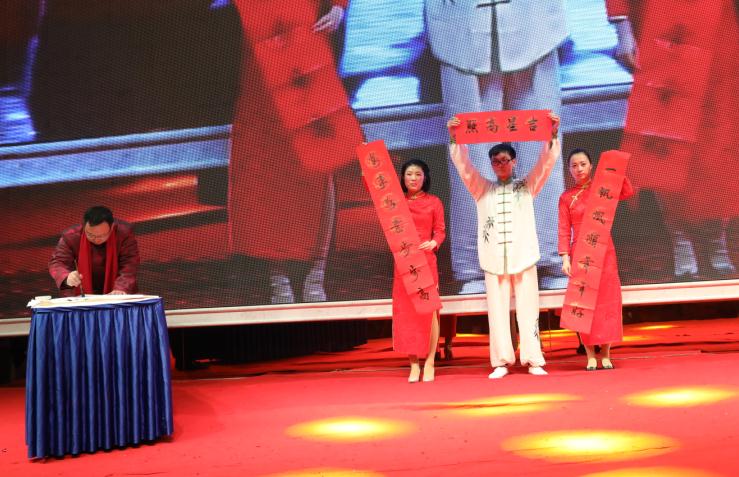 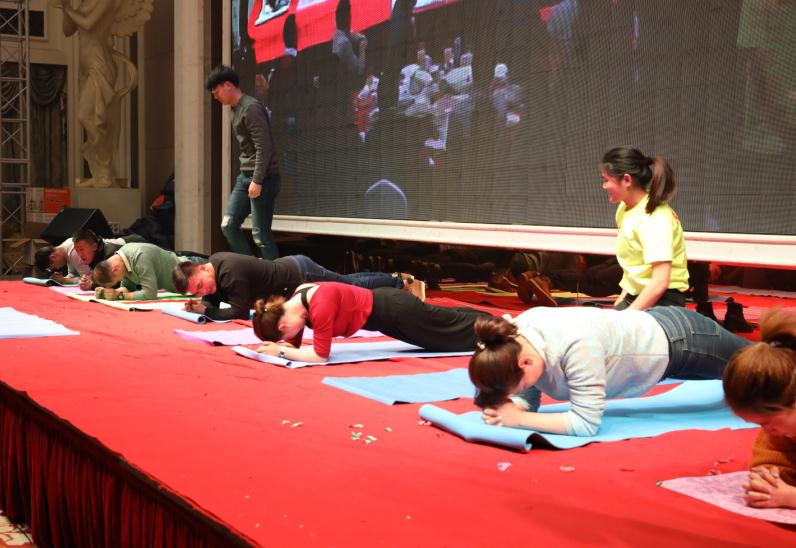 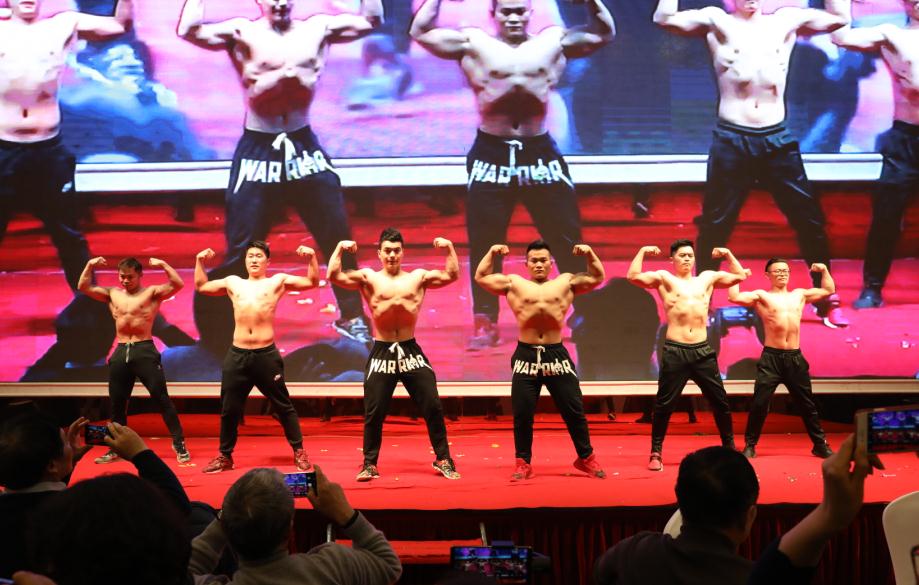 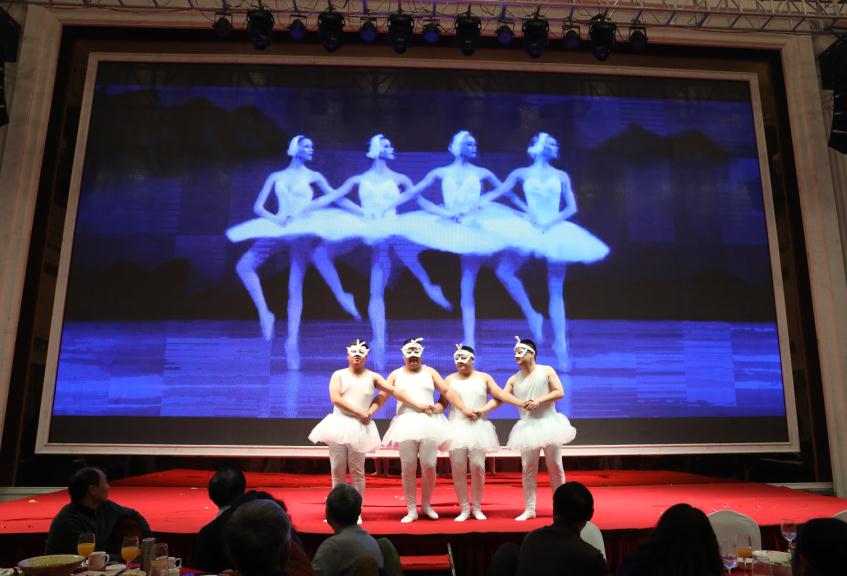 After the commendation ceremony, the passionate and dynamic "trampoline aerobics" kicked off the prelude to the art performance of the 2018 Spring Festival. Colleagues from various departments of the company brought everyone a wonderful cultural evening, which won applause and applause from the audience. During the party, games such as "You come to me, I guess", "Flat tablet support competition", as well as lottery draws that everyone liked to see, were cheered on the scene, the atmosphere was very warm! 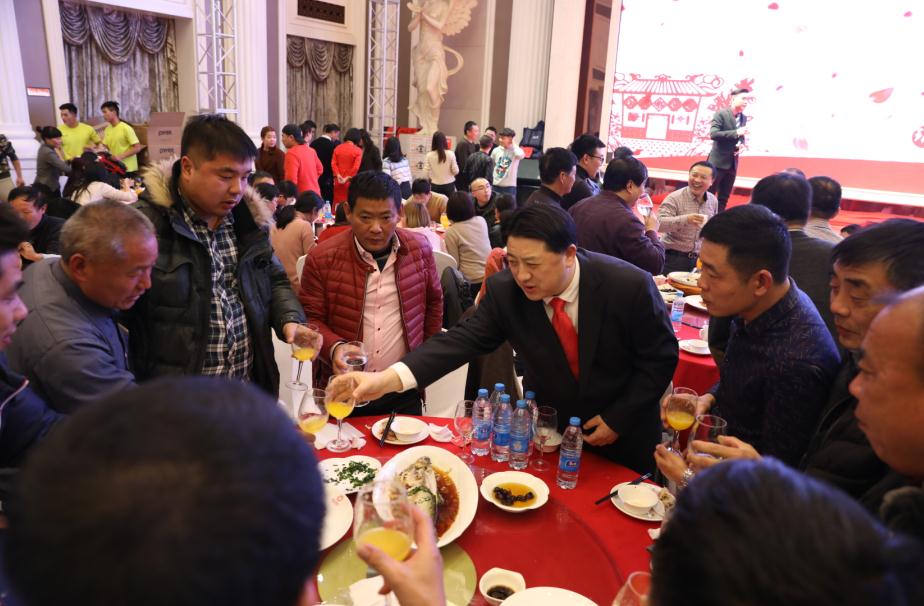 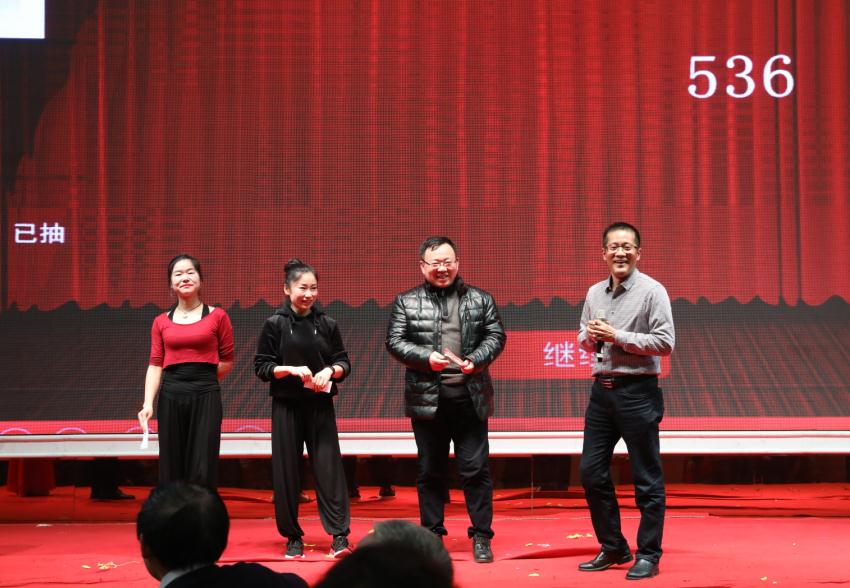 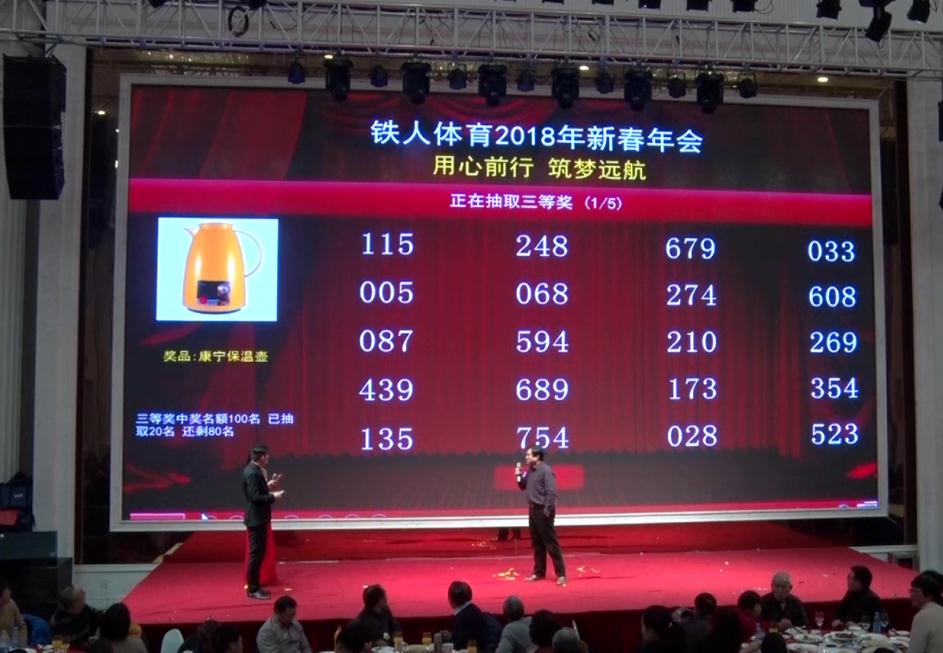 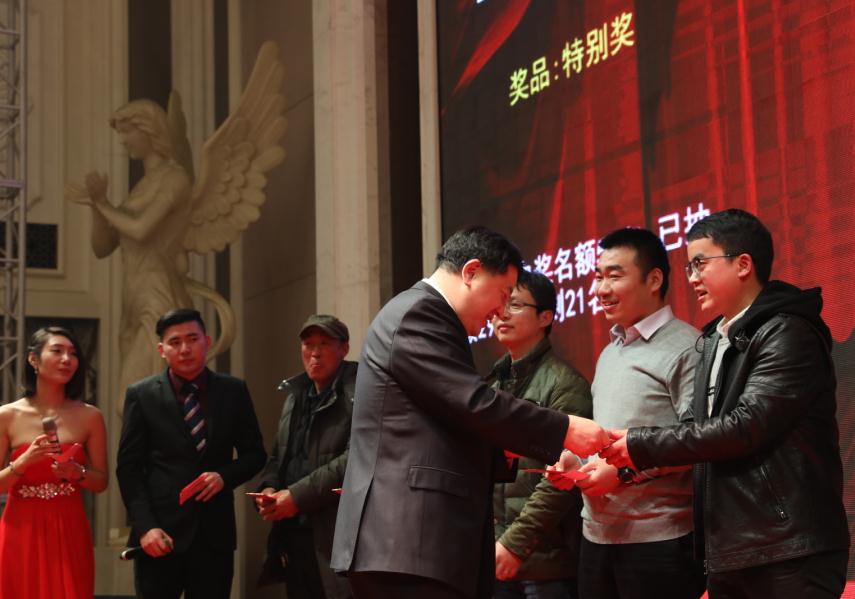