At the Beijing International Athletics Federation World Athletics Championships held in August this year, eight athletes from the Jiangsu Ironman Track and Field Team were selected to perform well in the National Athletics Team. Among them, Wang Jianan won the men's long jump bronze medal with a record of 8:18, becoming China's and even Asia's first athlete on the podium of the World Championships, writing a new history for Chinese athletics! Created a new glory for Jiangsu track and field!

In September 2011, the provincial track and field team reached a strategic partnership with our company and was named "Jiangsu Ironman Track and Field Team". In April this year, the two sides deepened cooperation and established the "Jiangsu Triathlon Track and Field Club" to actively respond to the country's call to vigorously develop the sports industry and explore the industrialization development path of track and field events. The club made full use of the rich resources of the training center and the Iron Man company, relying on the strong professional strength of the provincial track and field team, increased investment in track and field sports promotion, talent training and public fitness guidance, and scored a point for the development of Jiangsu track and field sports and national fitness force. Recently, the club is preparing for "Running with World Champions-Triathlon Road Lecture Hall" to provide professional and scientific guidance to thousands of long-distance running enthusiasts and promote running as an economic and environmentally friendly fitness program. 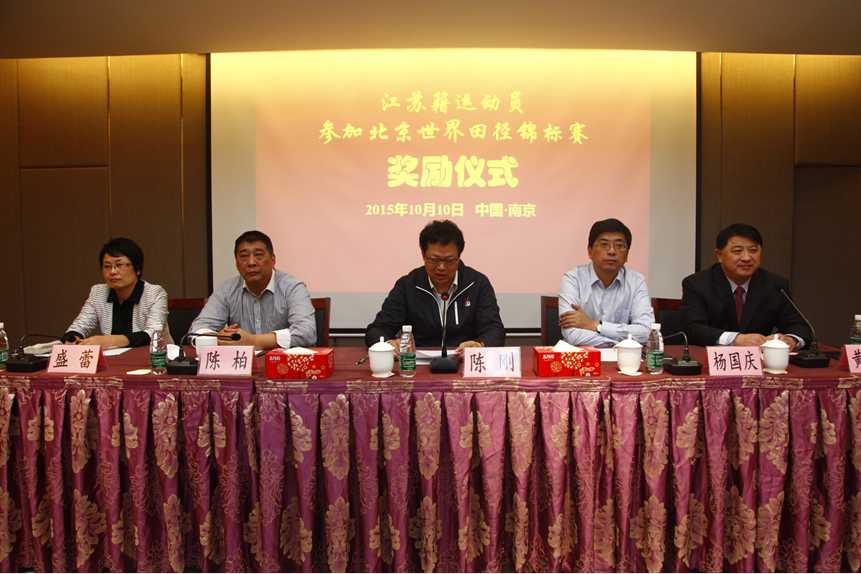 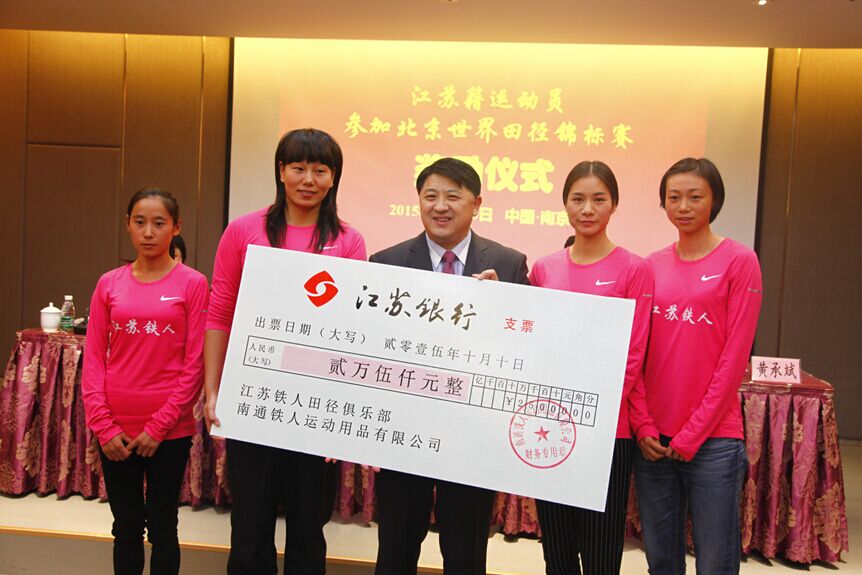 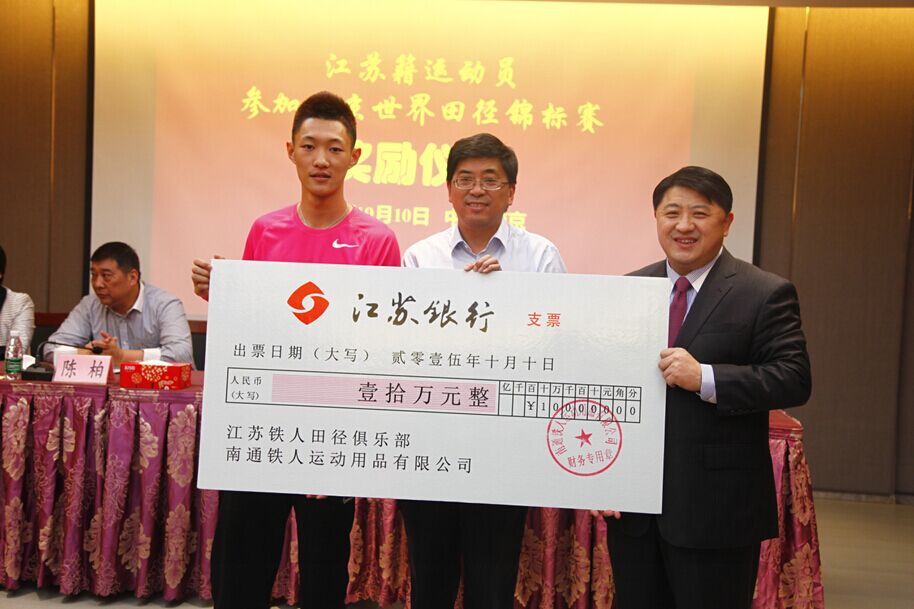 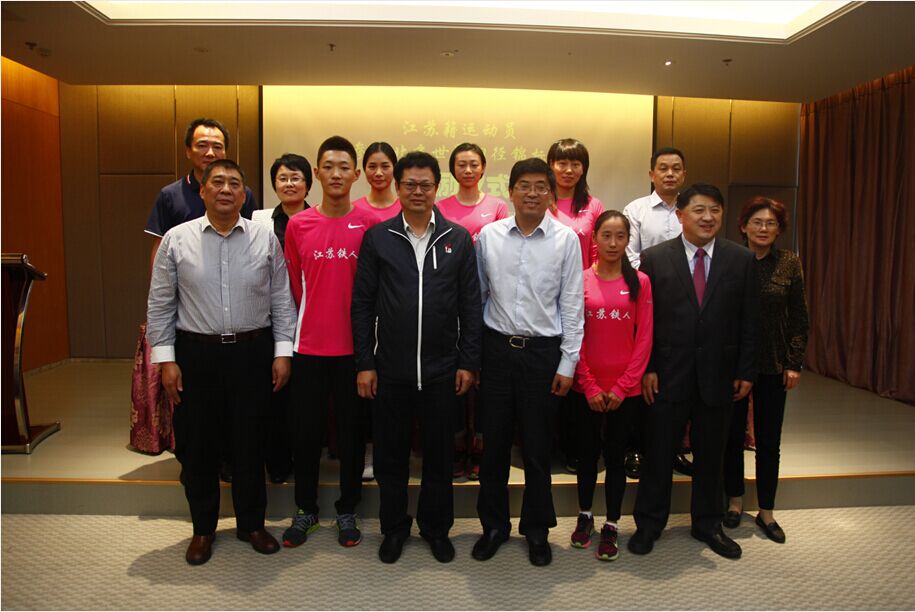 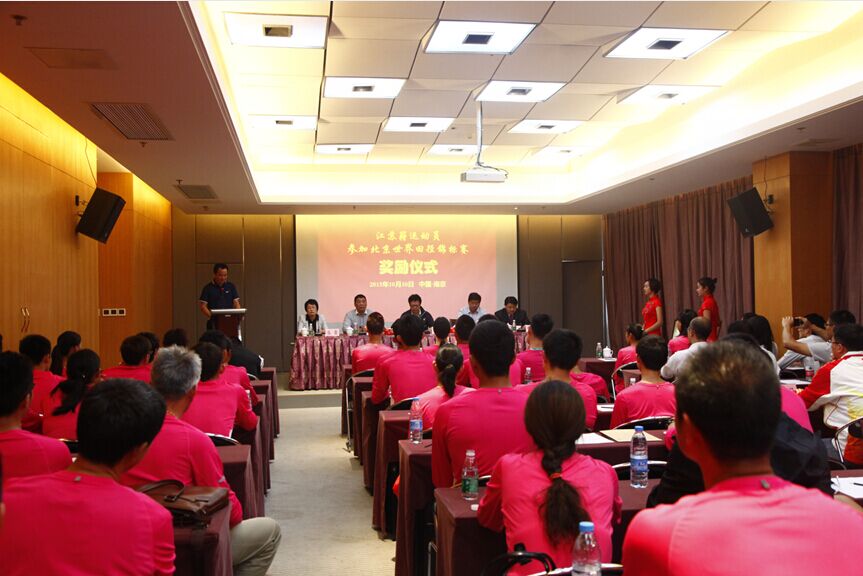 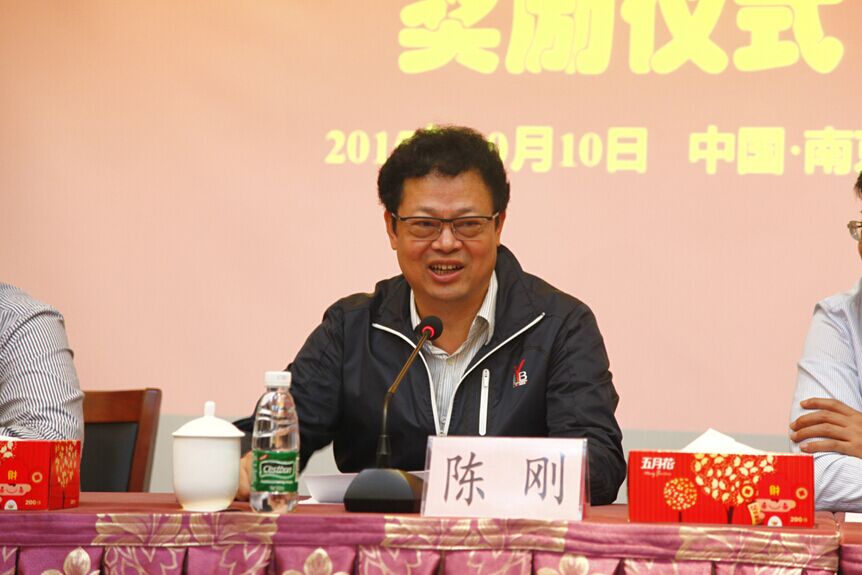