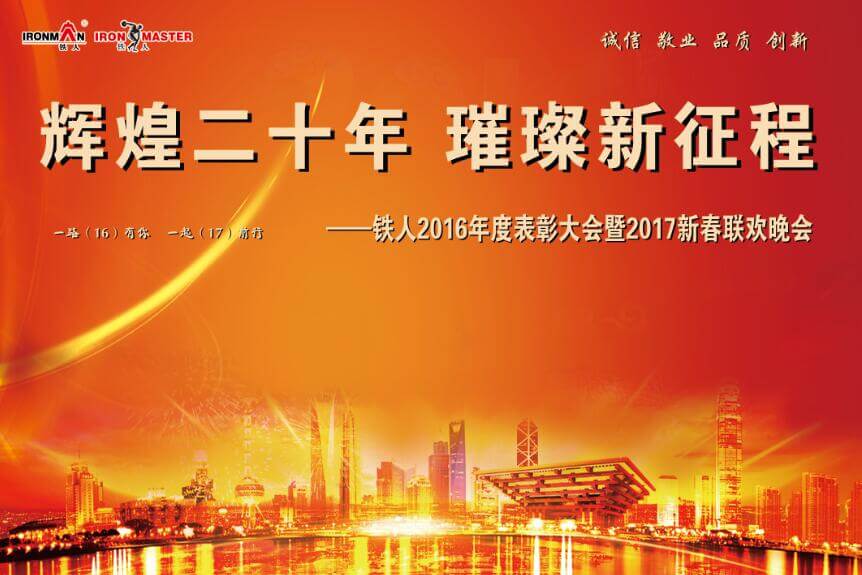 On January 21, 2017, the 2016 Iron Man Group's 2016 Commendation Conference and the 2017 Chinese New Year Gala were held in Anhui International Conference Center. Looking back on 2016, the Iron Man was full and fruitful, and wrote a strong stroke for the 20th anniversary. Looking forward to 2017, the Iron Man will unite as one, unite as one, and embark on a new journey of glorious twenty years. More than 800 iron man brothers and sisters gathered together to witness the glorious mark of the iron man along the way. 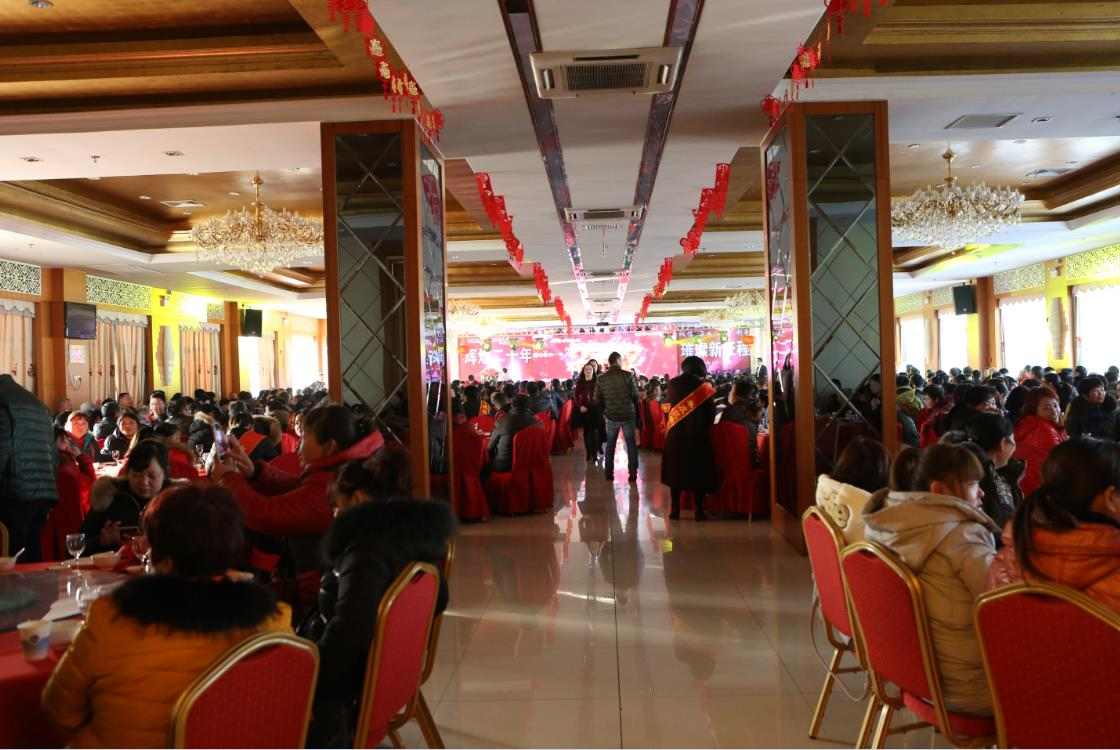 800 "Iron Man" gathered together, the atmosphere was warm 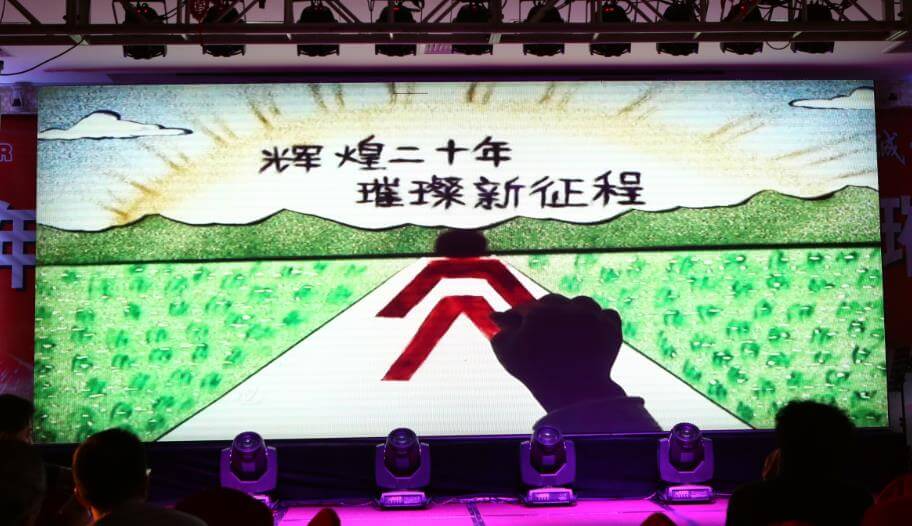 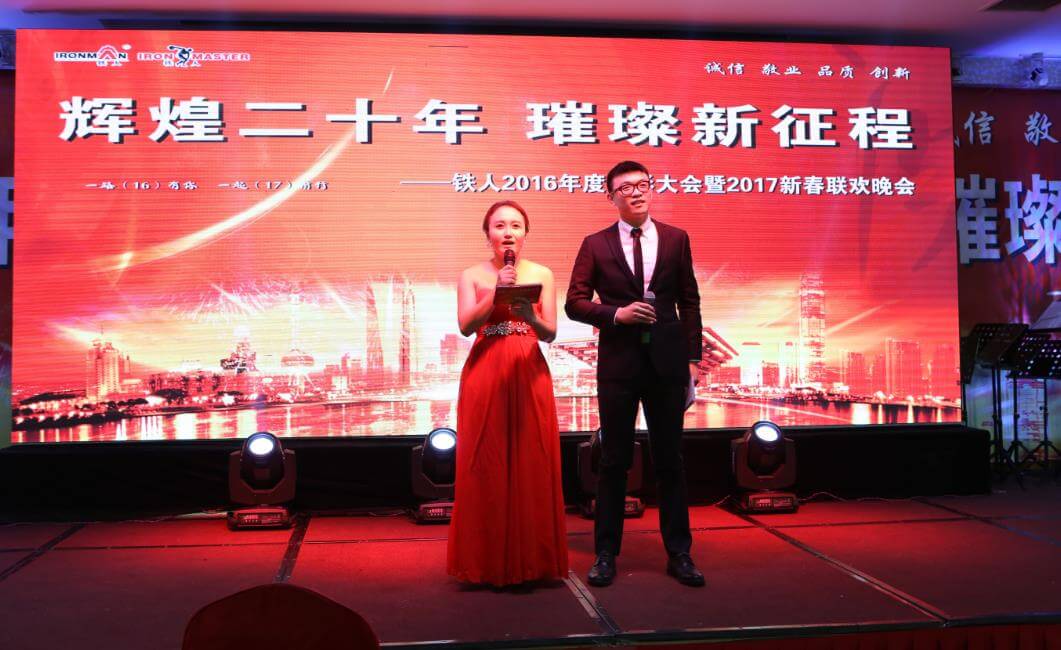 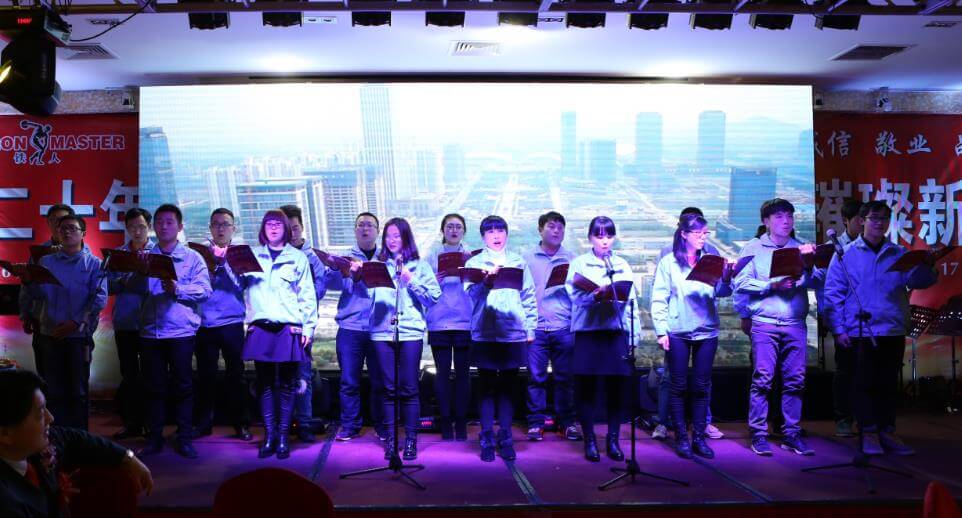 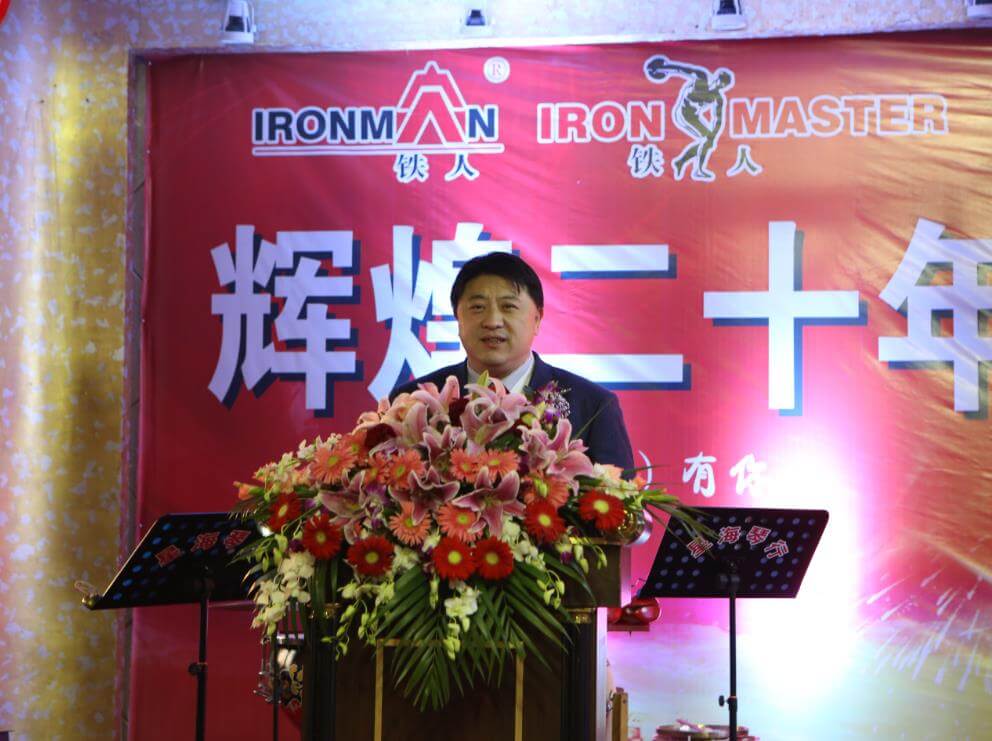 Chairman Huang Chengbin gave a speech on the stage, expressing his heartfelt thanks to all the staff for their hard work in the past year, and sent the good wishes of the Chinese New Year. Mr. Huang said: After 20 years of hard work and pioneering innovation, Iron Man, with the care and support of all sectors of society, and the solidarity and hard work of all my colleagues, has gradually developed and expanded, and its market share and brand awareness are among the top in the industry. Looking forward to 2017, in the context of the country's vigorous development of the national fitness industry and the sports industry such as the spring breeze, the Iron Man has ushered in a new development opportunity and will embark on a new development journey. 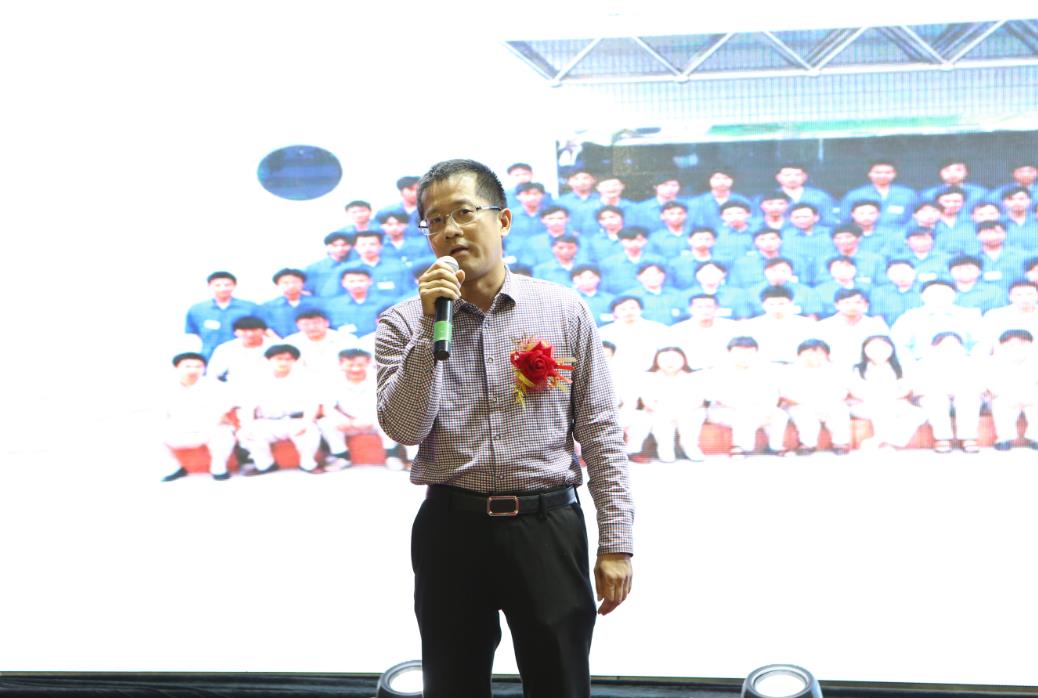 General Manager Guo Liuping took the stage to deliver a speech, "I have witnessed the rapid growth of Iron Man during my time in the company. Although I am about to enter old age at middle age, Iron Man is still a 20-year-old guy. I look forward to Iron Man in the next 20 years. Years can create more glory! "The humorous speech was exciting and moving. 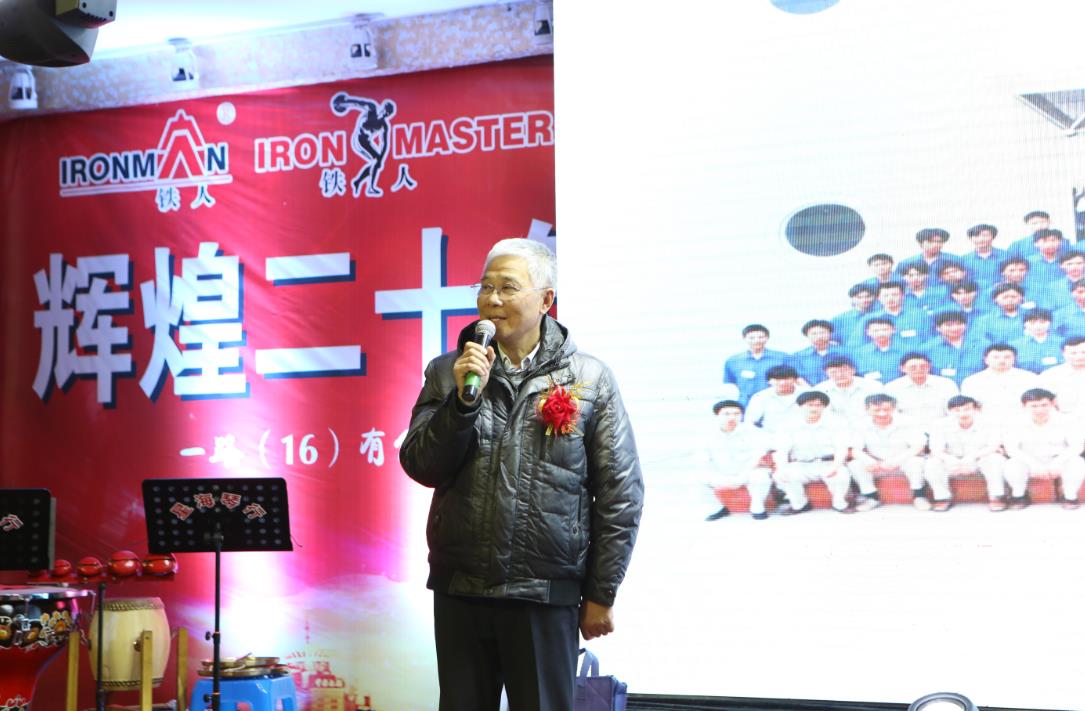 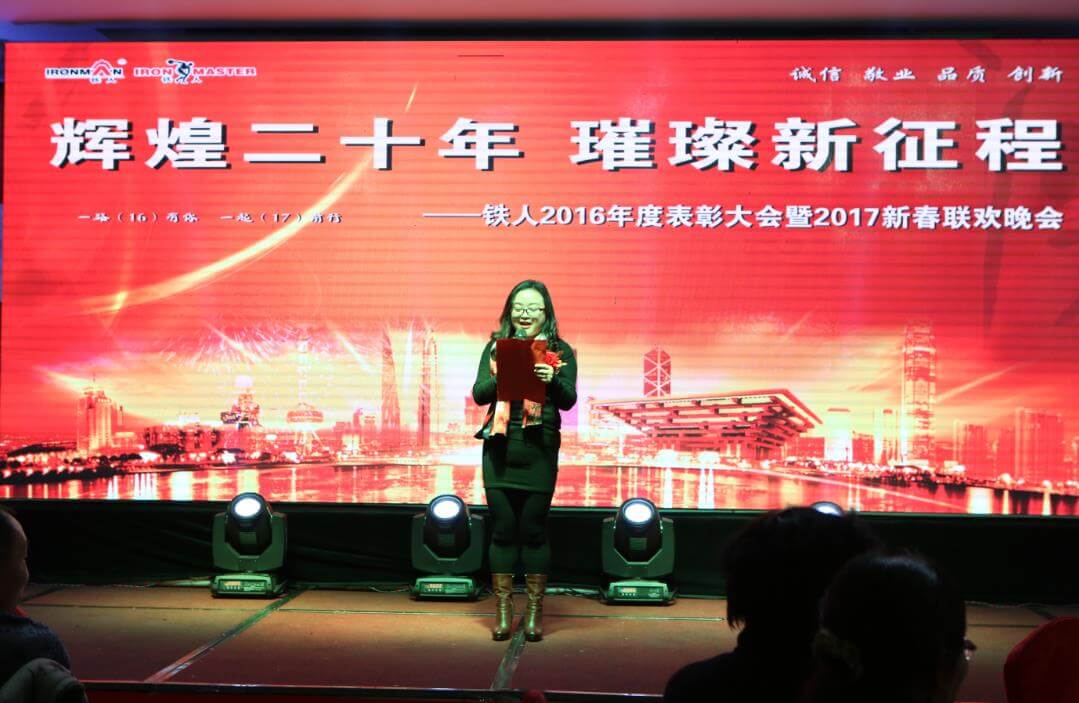 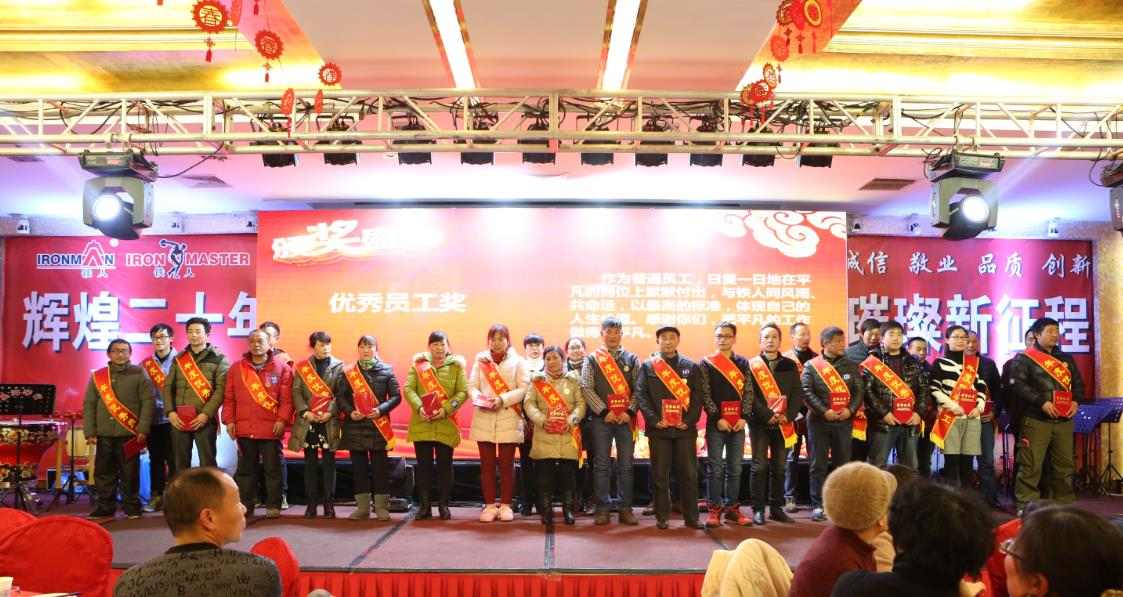 Group photo of outstanding employees of the 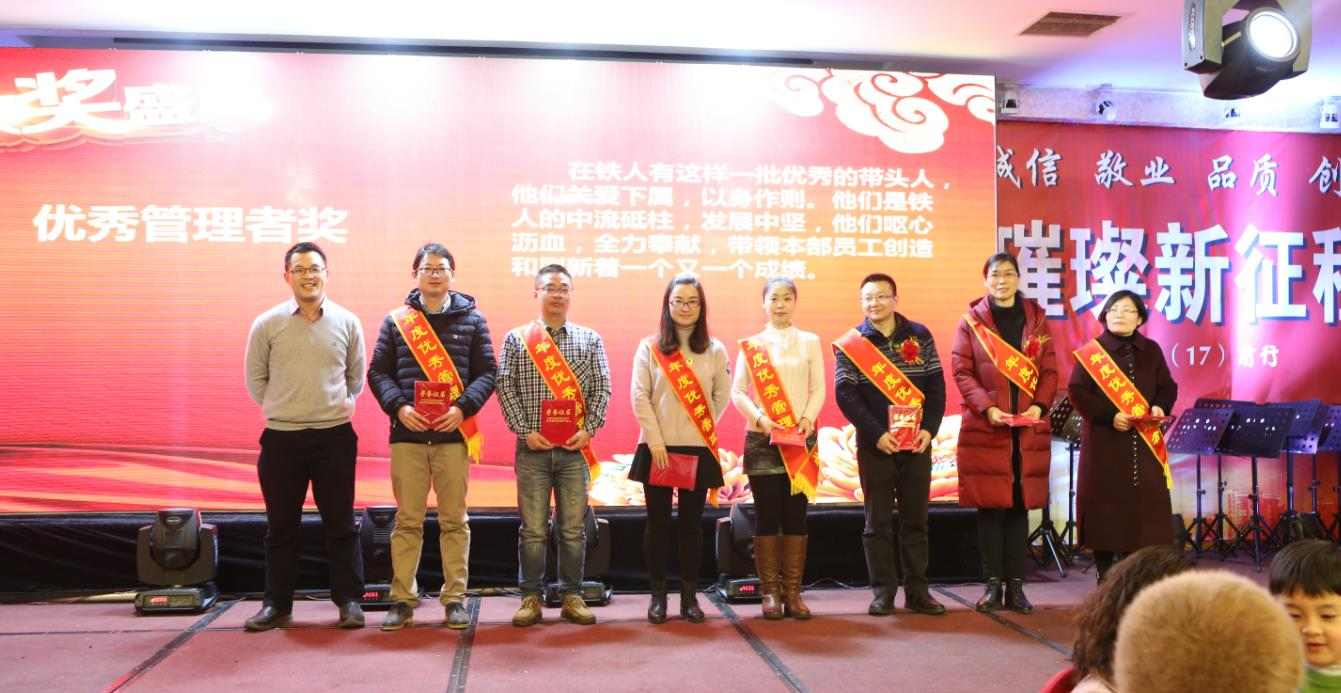 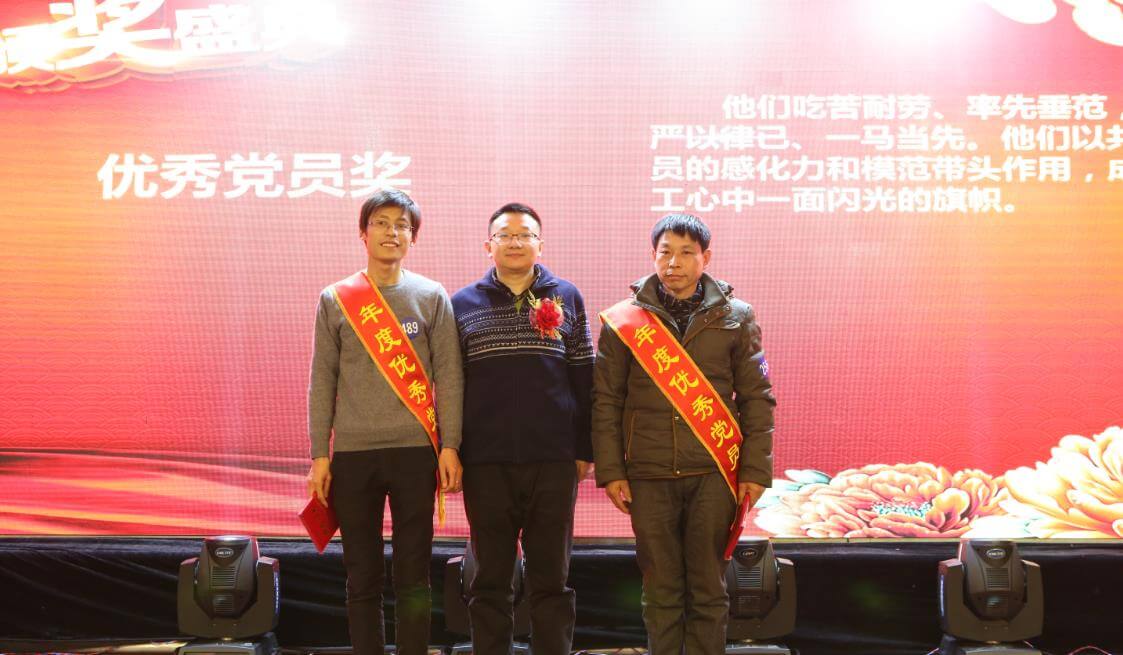 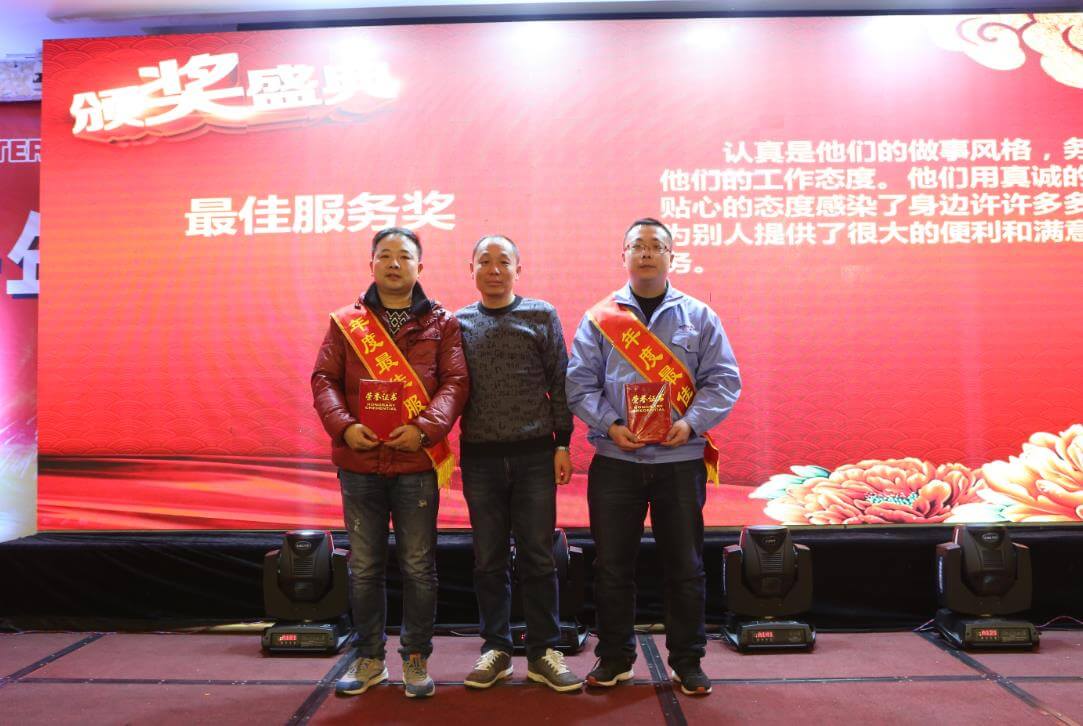 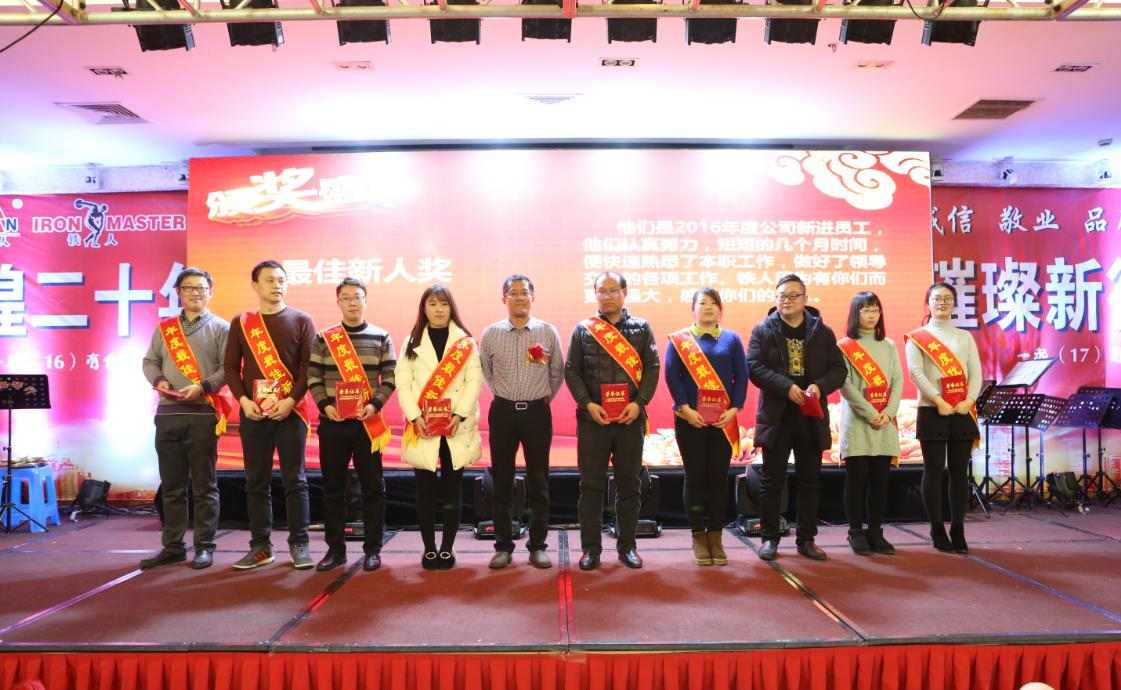 General Manager Guo Liuping with the best newcomer of the 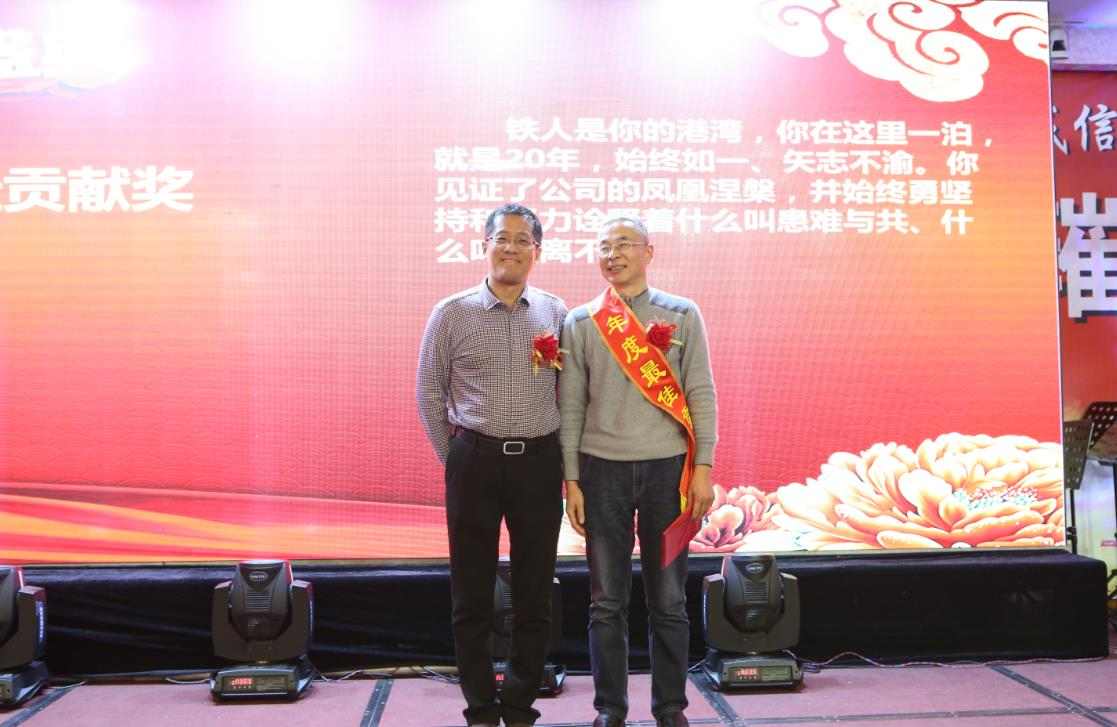 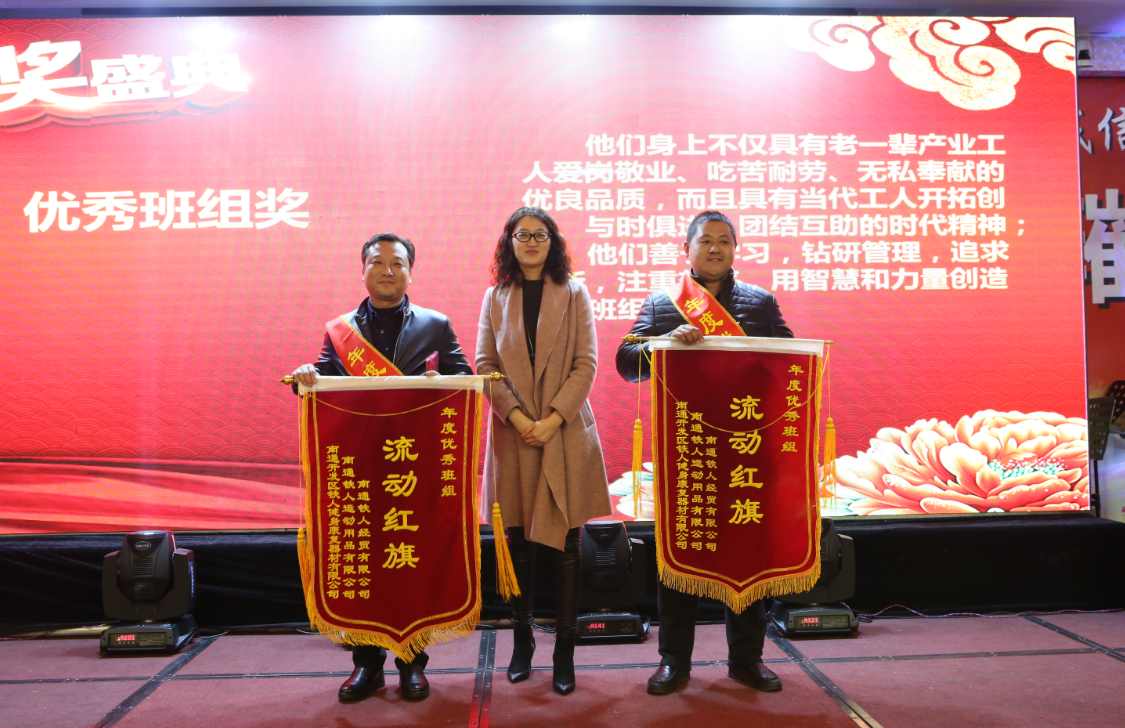 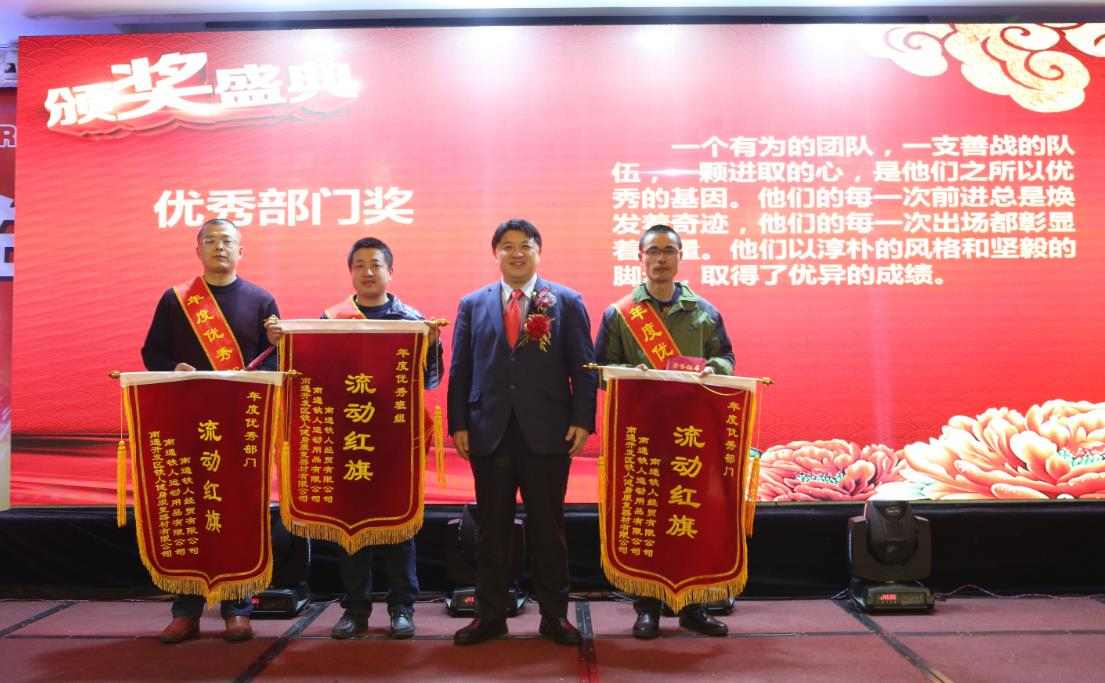 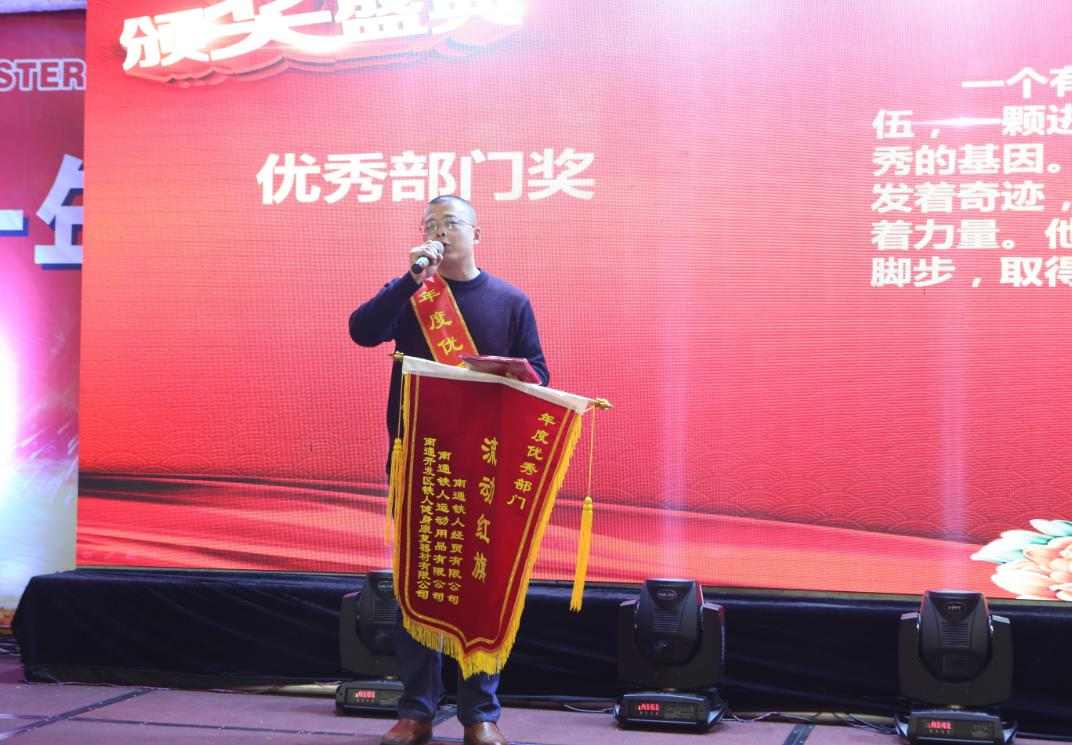 With the warm applause of all my colleagues, the 2016 commendation conference was over. Later, in the beautiful music of Nantong Music Association, the 2017 Spring Festival Gala officially opene 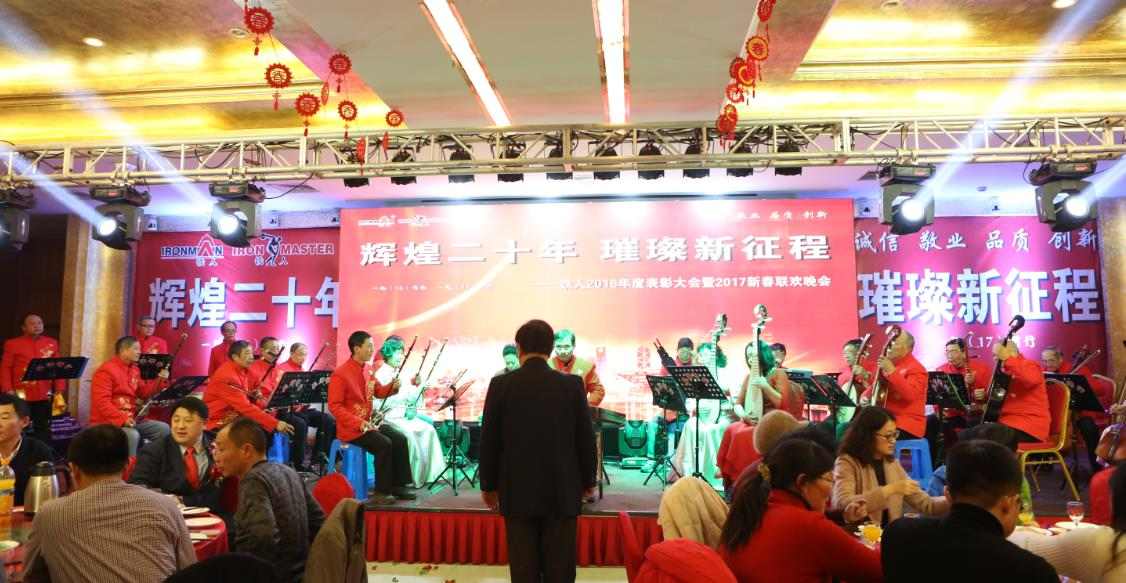 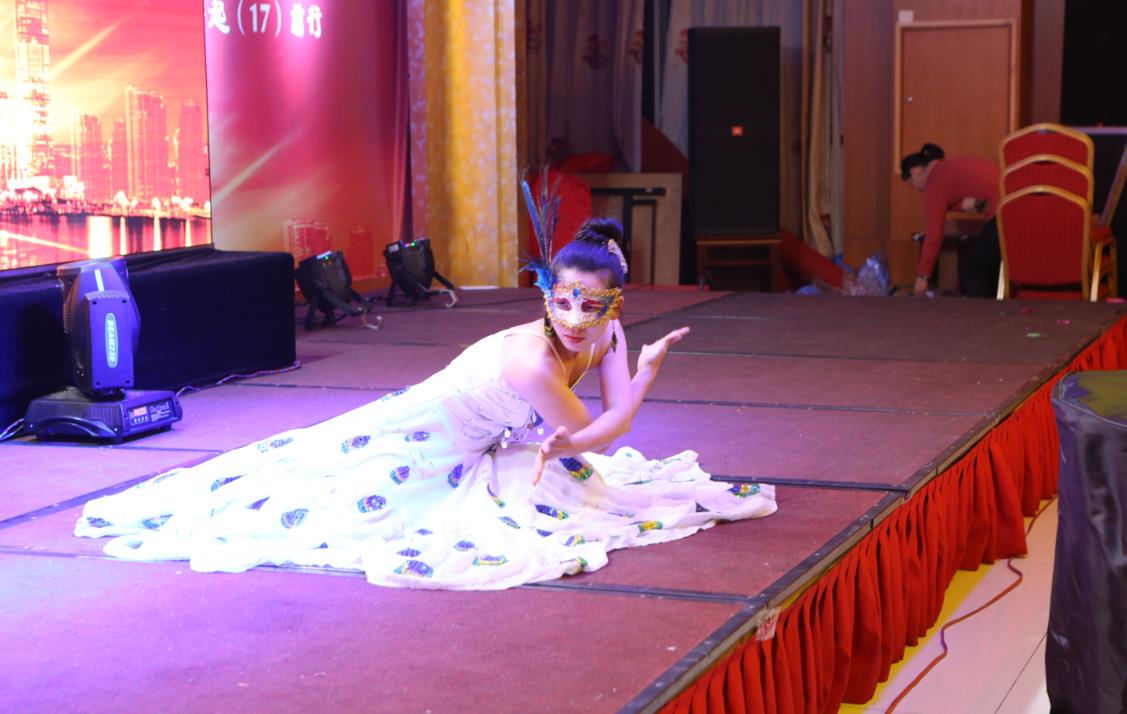 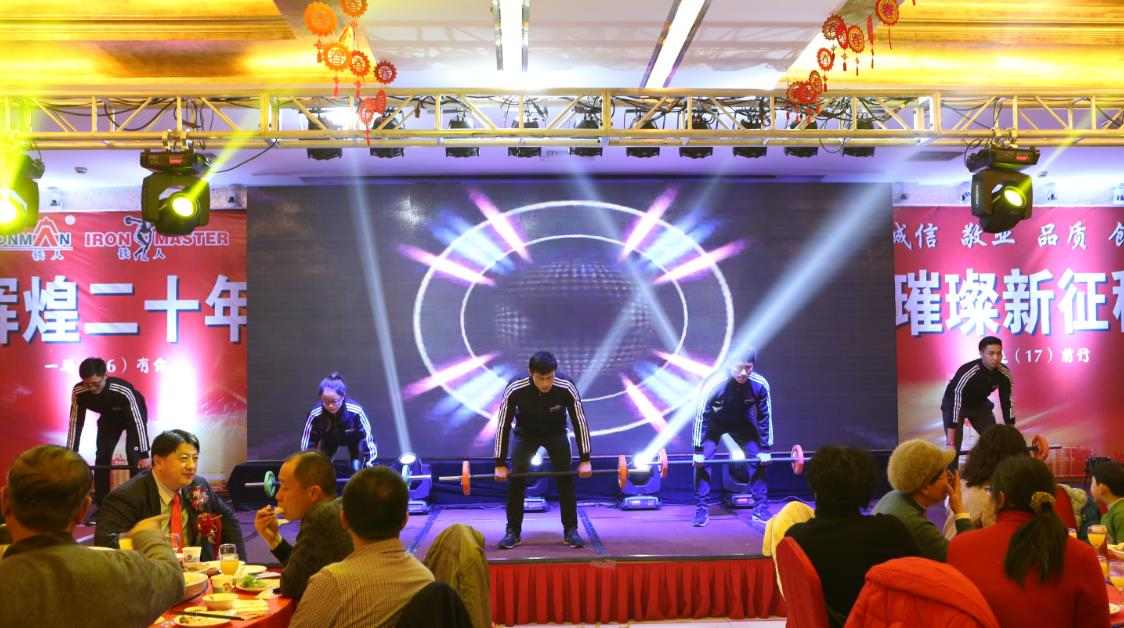 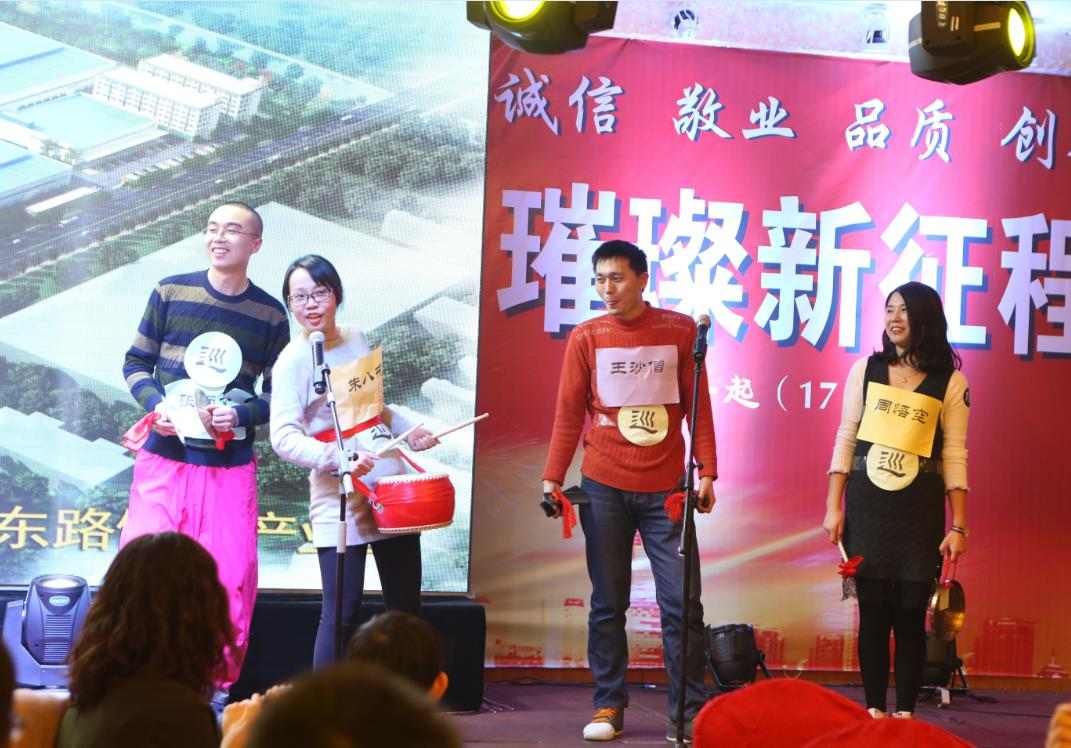 Three and a half performances by the International Business Division 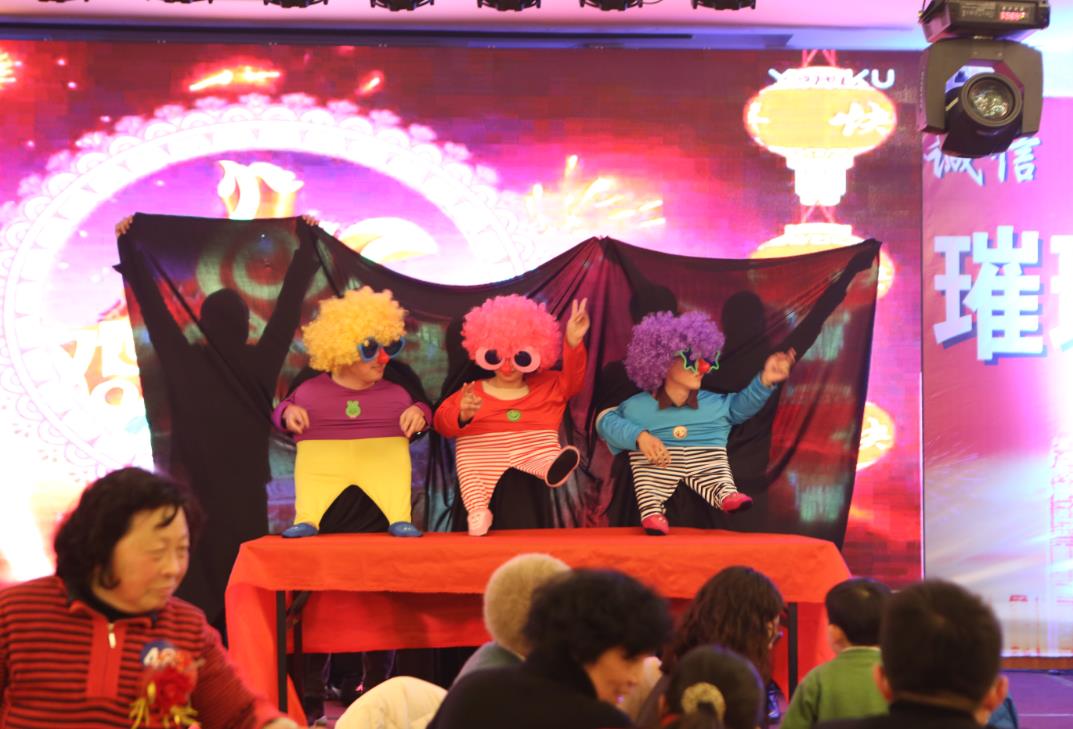 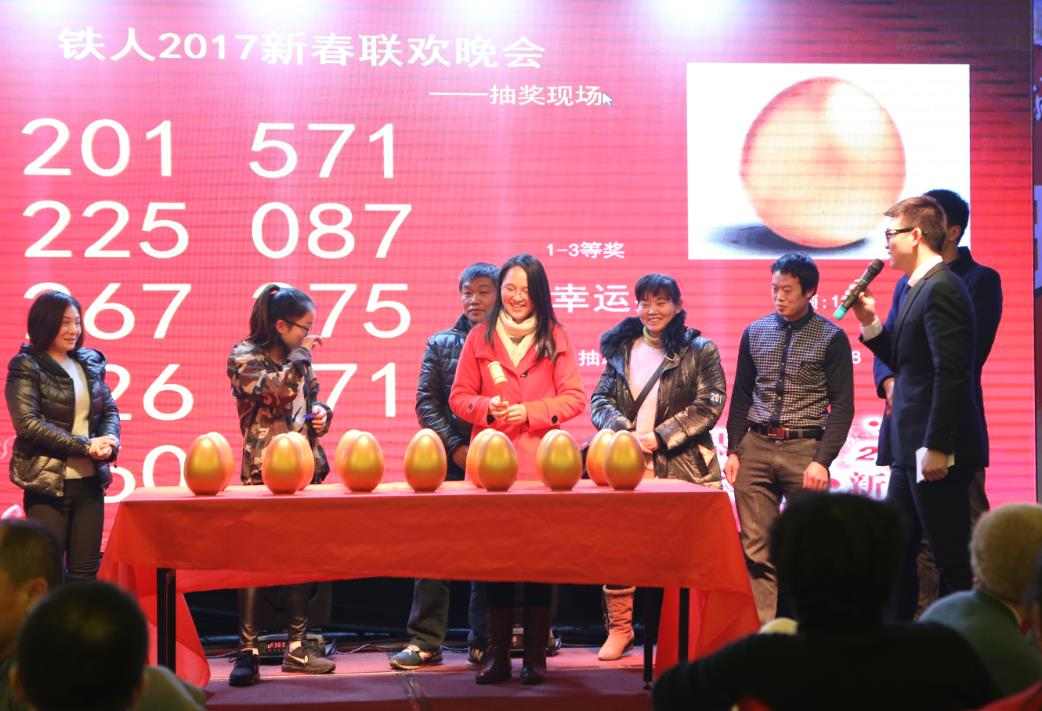 On the occasion of the Spring Festival, all the employees of Iron Man wish everyone good health and good luck in the new year.