In order to strengthen the safety awareness of the company's employees, improve their ability to respond quickly to disasters, and strengthen their escape skills, on the afternoon of June 19, a fire evacuation drill for employees was carried out in the Iron Man Health Industrial Park.

With the sound of the alarm, the busy employees at their posts, under the leadership of the workshop safety management personnel, left in an orderly and fast manner according to the evacuation routes of each workshop, and arrived at the concentration point as quickly as possible. In this process, the wounded evacuation and rescue exercises were carried out at the same time. The communication team, search and rescue team, and medical team of the emergency emergency command headquarters, under the dispatch of the commander-in-chief, searched, rescued, transported and rescued the wounded in an orderly manner. The company's executive deputy director Wang Weifeng commented on the fire evacuation drill, affirmed the departments that performed well, and emphasized the importance of fire safety.

In this exercise, Shi instructors from the Guanyinshan Fire Squadron were invited to come to the scene for guidance. The fire officers and soldiers on-site instructed the employees to use fire hydrants and extinguishers correctly to guide the fire. Through this fire-fighting exercise, employees' safety awareness has been enhanced, and employees have a deeper understanding of the essentials of fire-fighting evacuation and the use of fire-fighting equipment. 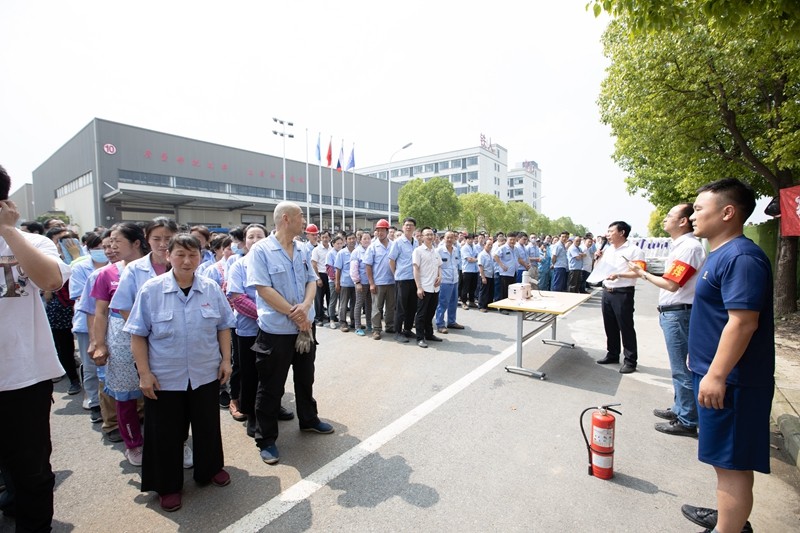 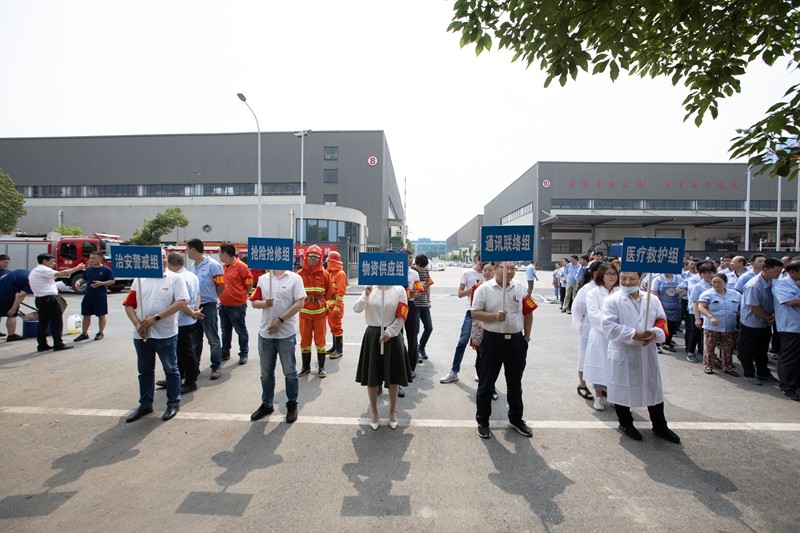 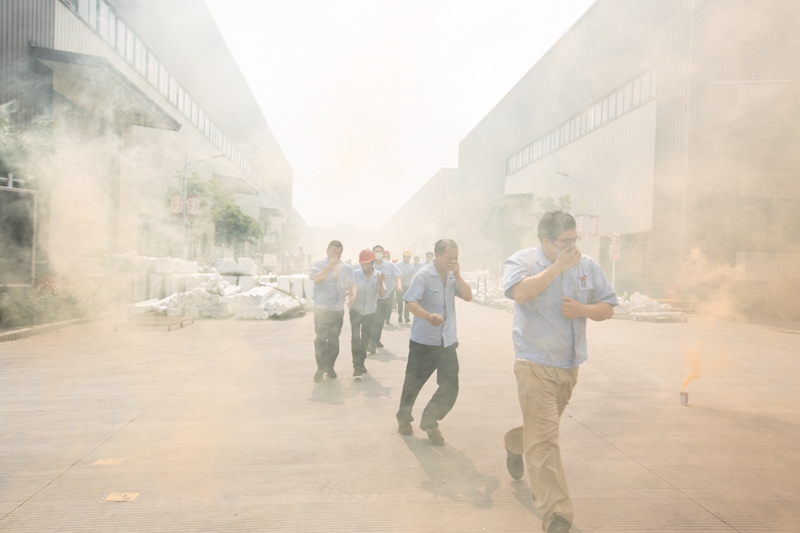 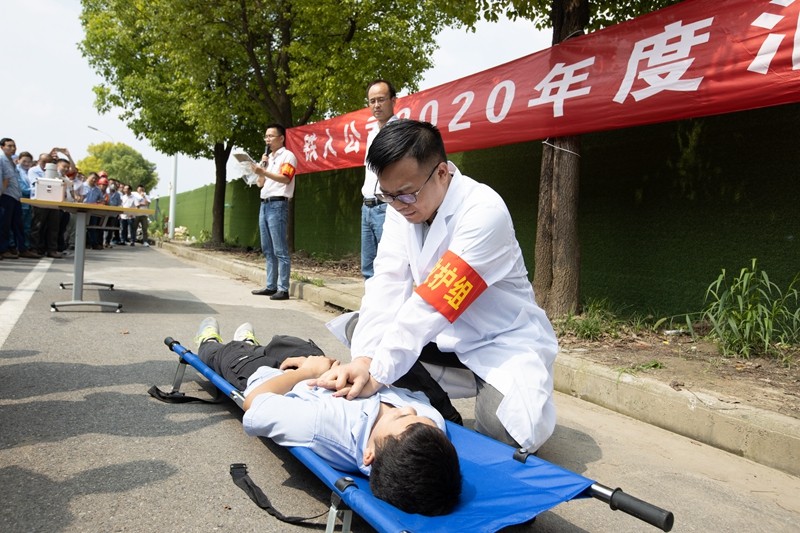 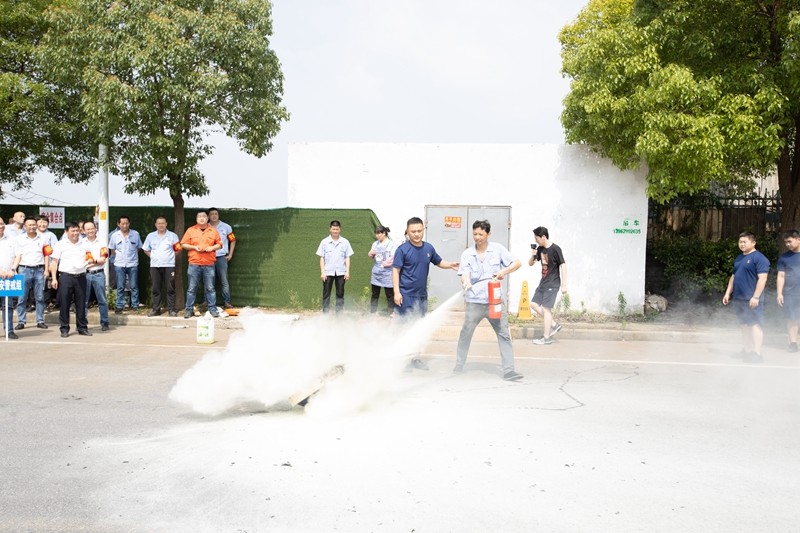 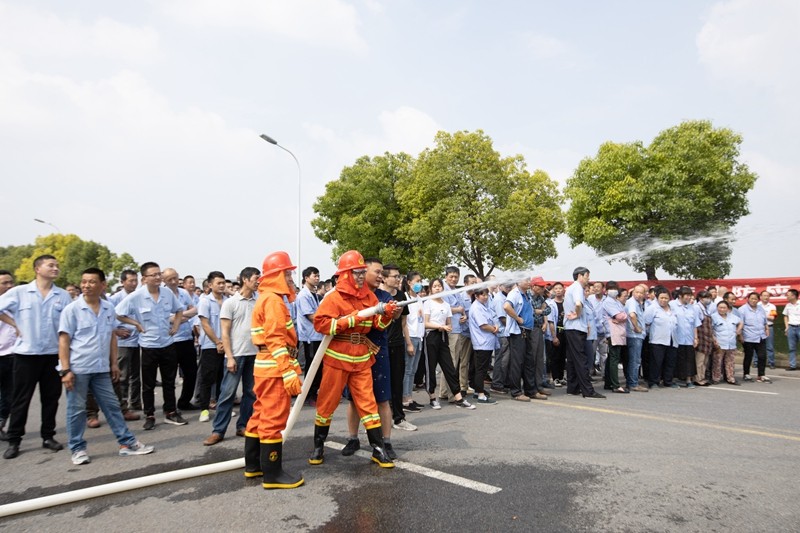