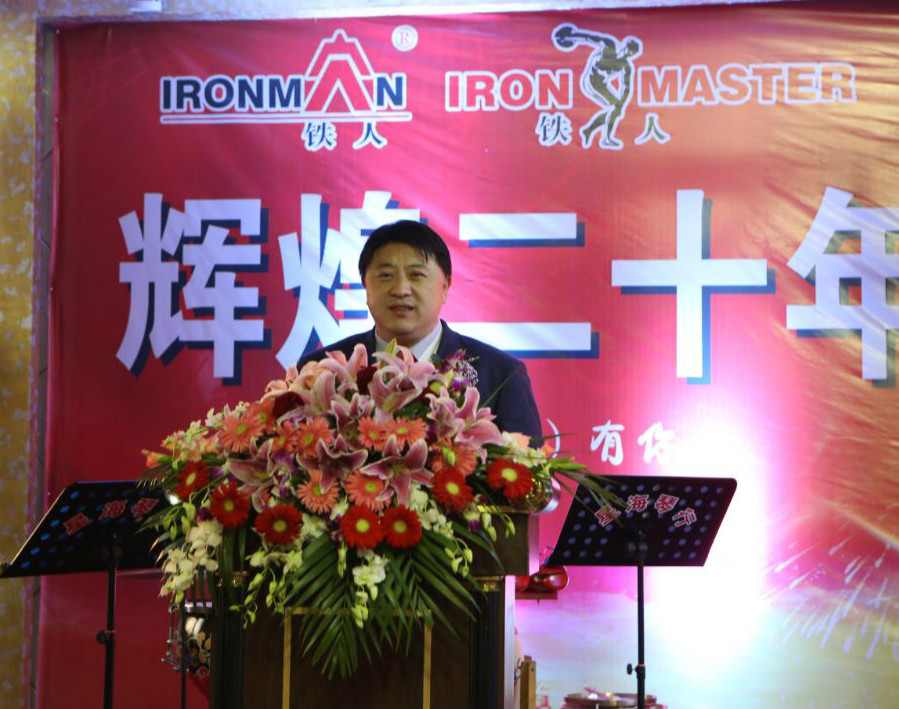 On January 21, 2017, the Iron Man 2016 Commendation Conference and the 2017 Chinese New Year Gala were held in Anhui International Conference Center. Looking back on 2016, the Iron Man was full and fruitful, and wrote a brilliant stroke for the 20th anniversary. Looking forward to 2017, the Iron Man will unite as one, unite as one, and embark on a new journey of glorious twenty years. More than 800 iron man brothers and sisters gathered together to witness the glorious journey of the iron man all the way. 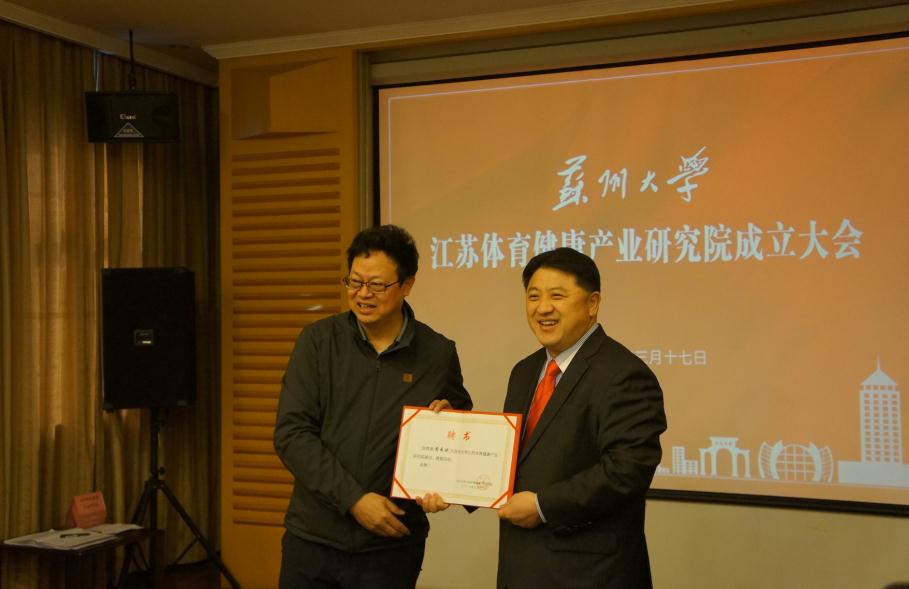 On March 17, 2017, the establishment meeting of Jiangsu Sports Health Industry Research Institute was successfully held in the beautiful Suzhou University. Chen Gang, director of the Jiangsu Provincial Sports Bureau, Wang Zhuojun, secretary of the Party Committee of Soochow University, main leaders of the Provincial Sports Bureau and Soochow University, and representatives of key sports enterprises in the province were invited to attend. At the inaugural meeting, Chen Gang, director of the Provincial Sports Bureau, was hired as the president of the Academy. Chairman Huang Chengbin signed a strategic cooperation agreement with Professor Wang Jiahong, Executive Dean of the Academy. In the future, Iron Man and the Academy will carry out in-depth cooperation in the fields of intelligent sports fitness equipment research and development and market transformation, event service support and guarantee, and sports health big data. 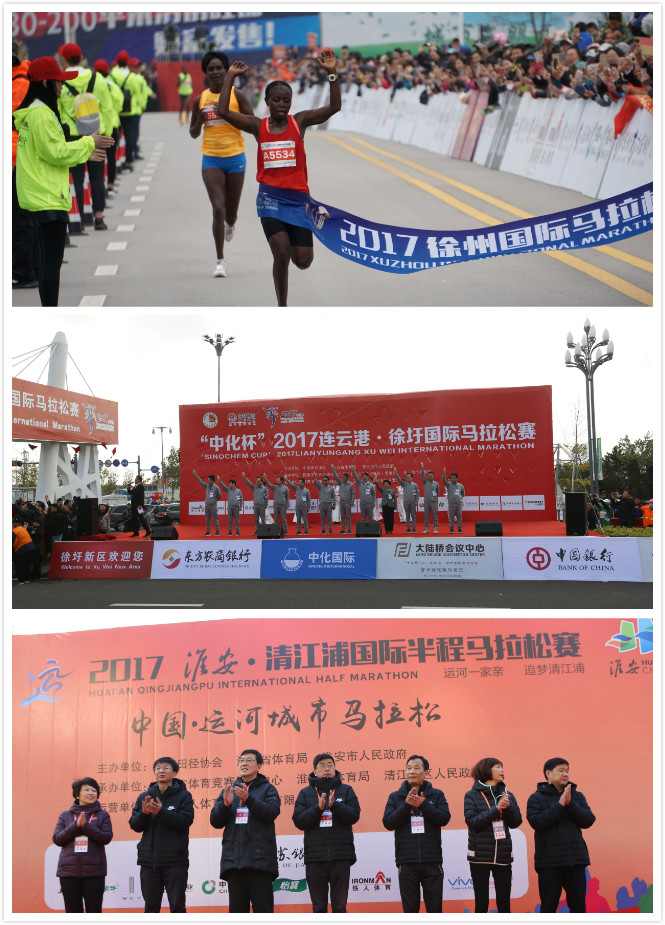 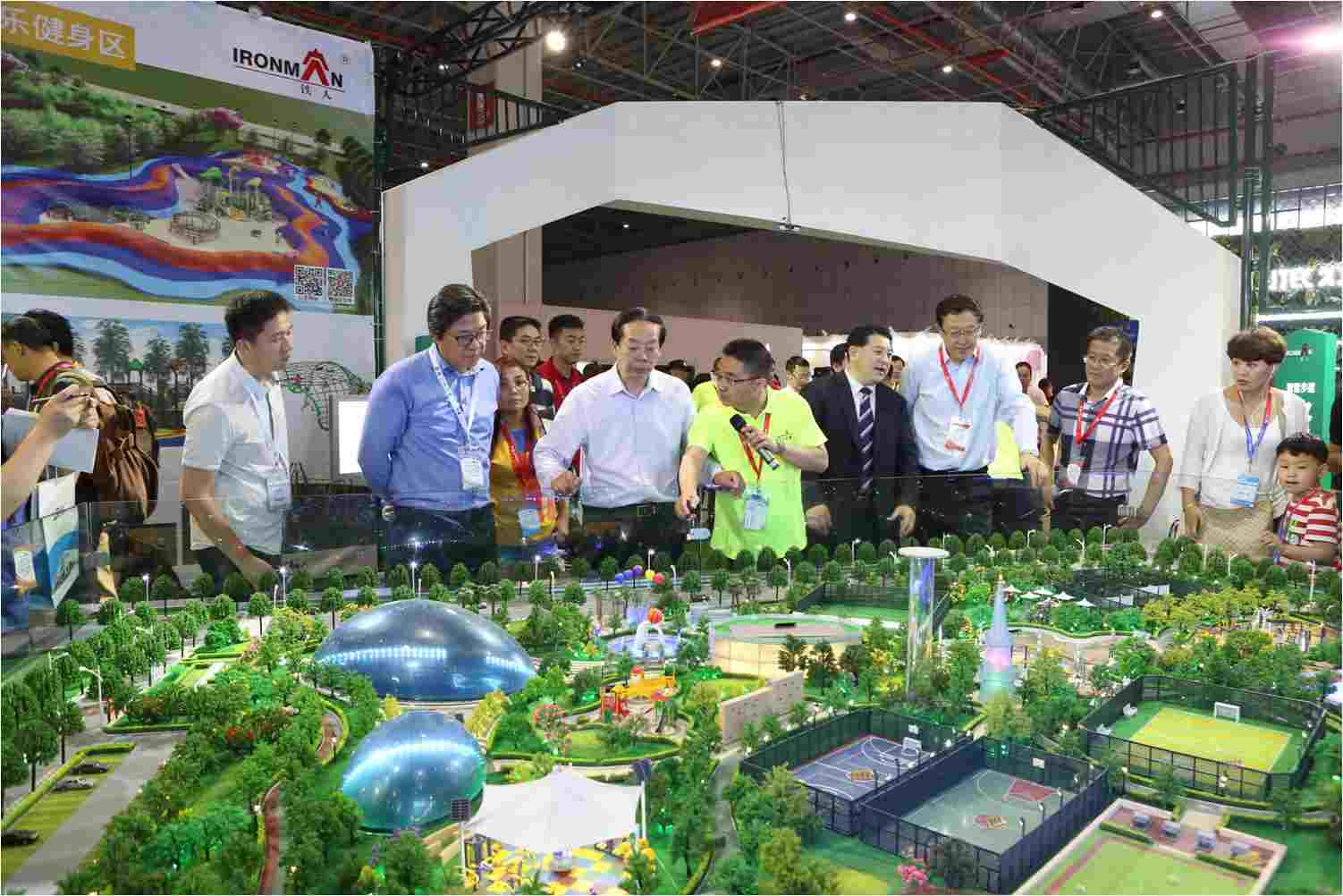 On May 23, 2017, the "2017 China International Sporting Goods Fair" officially opened at the Shanghai International Convention and Exhibition Center. The “Iron Man Smart Sports Park for the People” created by Triathlon, as well as the latest research and development of intelligent outdoor paths, commercial equipment and other heavy products are exhibiting strongly. The current exhibition area of Iron Man has nearly 1,000 square meters, making it one of the exhibitors with the largest exhibition area. On the first day of the exhibition, Zhao Yong, deputy director of the General Administration of Sport, director Li Hua, director of the equipment center, and Liu Fumin, director of the Youth Division, as well as leaders of the provincial and municipal sports bureaus, visited the Ironman booth. 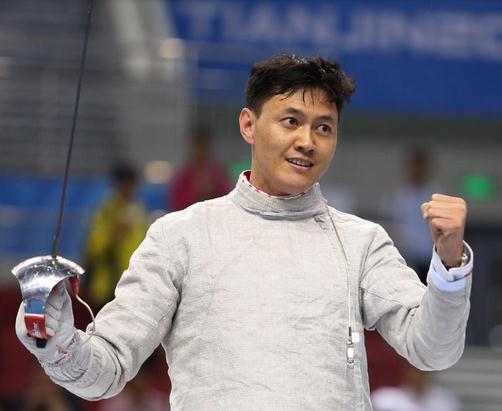 6、Glorious National Games, a bumper harvest inside and outside the Iron Man 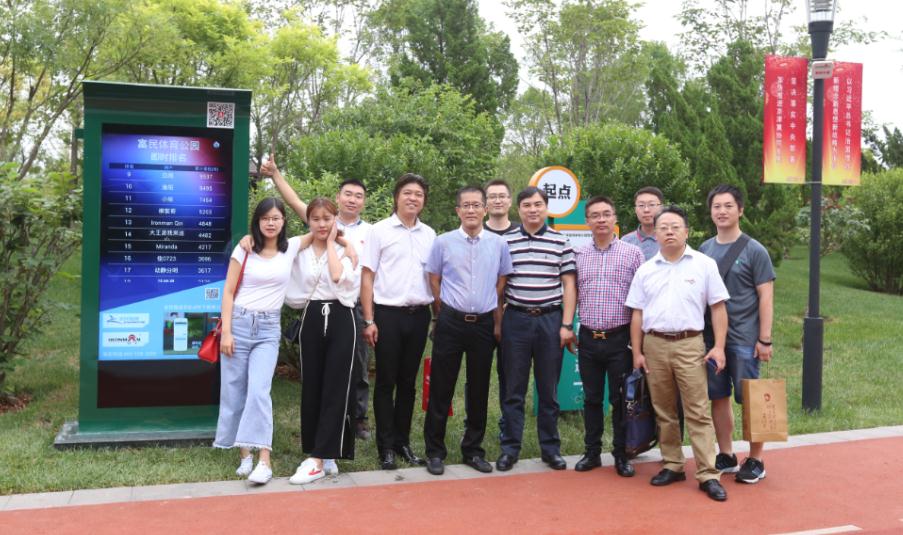 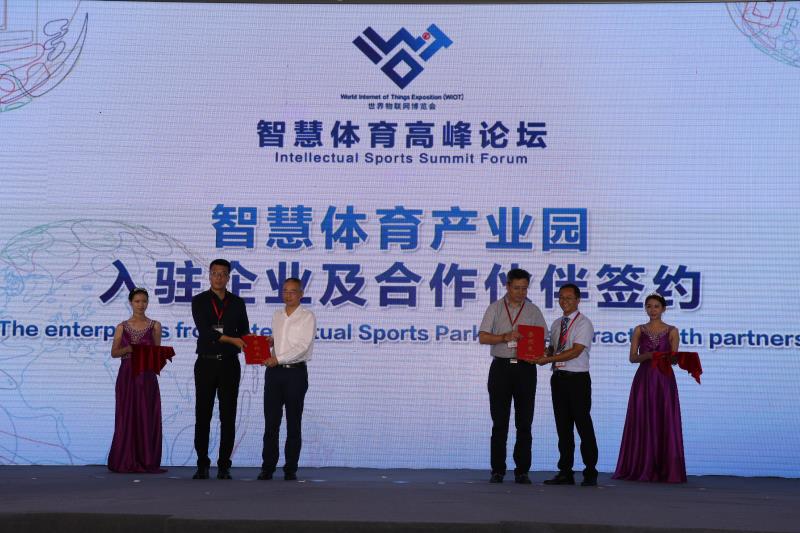 On September 10, 2017, "2017 World Internet of Things Expo-Smart Sports Summit Forum" was held in Wuxi. Chen Gang, director of the Jiangsu Sports Bureau, delivered a keynote speech on "Smart Sports Helping People-centered Healthy China Construction", and talked about his inspection of the Iron Man's Wisdom Trail at the 13th National Games and gave him a high evaluation. 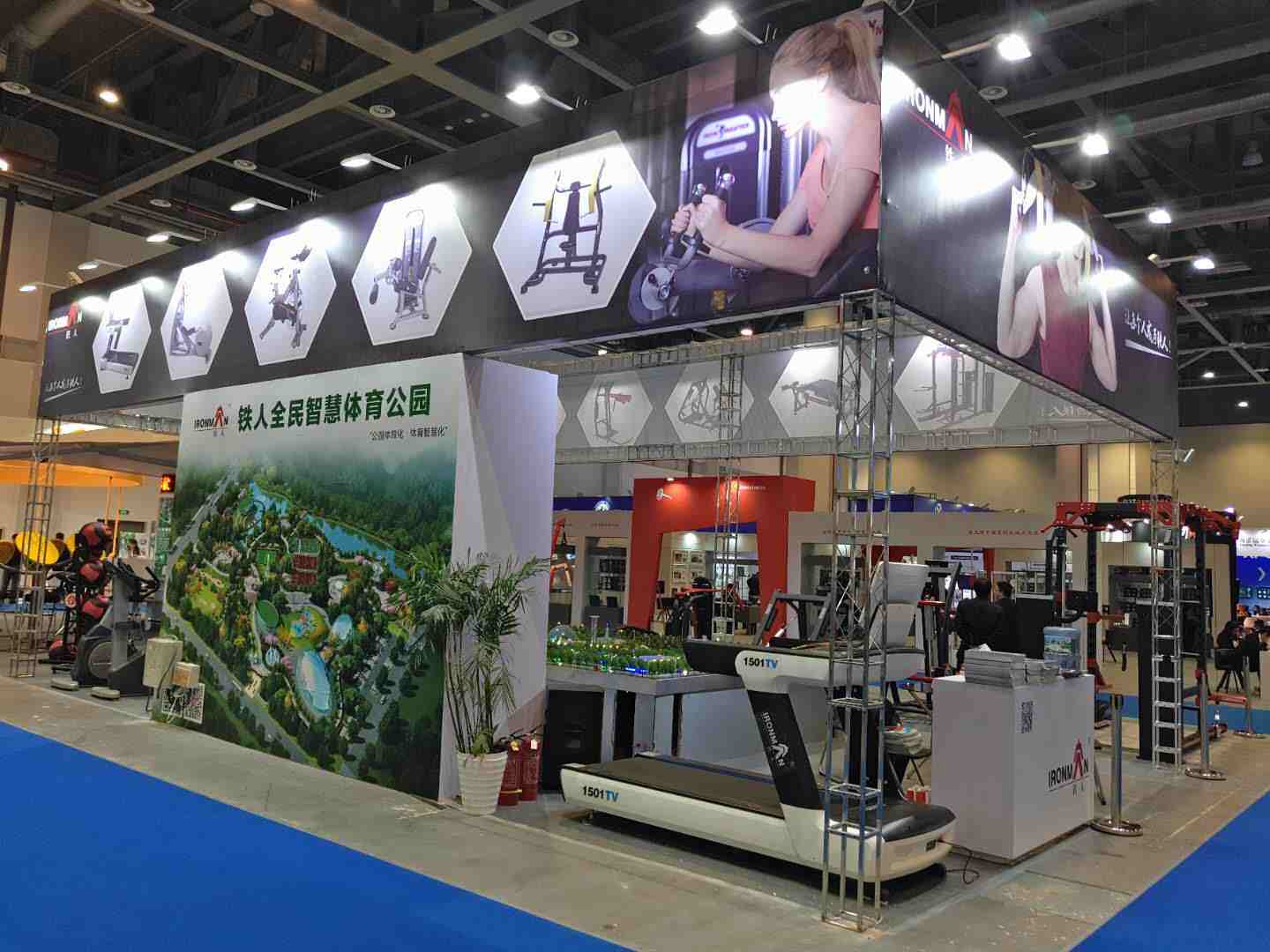 On November 10, 2017, the "2017 National Sports Science and Technology Achievement Exhibition and International Sports Science and Technology Industry Summit" was grandly held at Hangzhou International Expo Center. Our company exhibited the latest fitness equipments such as cylinder series of professional fitness training equipment and smart sports park system, which received extensive attention and praise. Li Yewu, director of the Department of Science and Education of the General Administration of Sport of China, Wang Fing, the vice president of China Sports Newspaper Corporation and the chairman of Huaao Xingkong, led a delegation to visit our company booth. 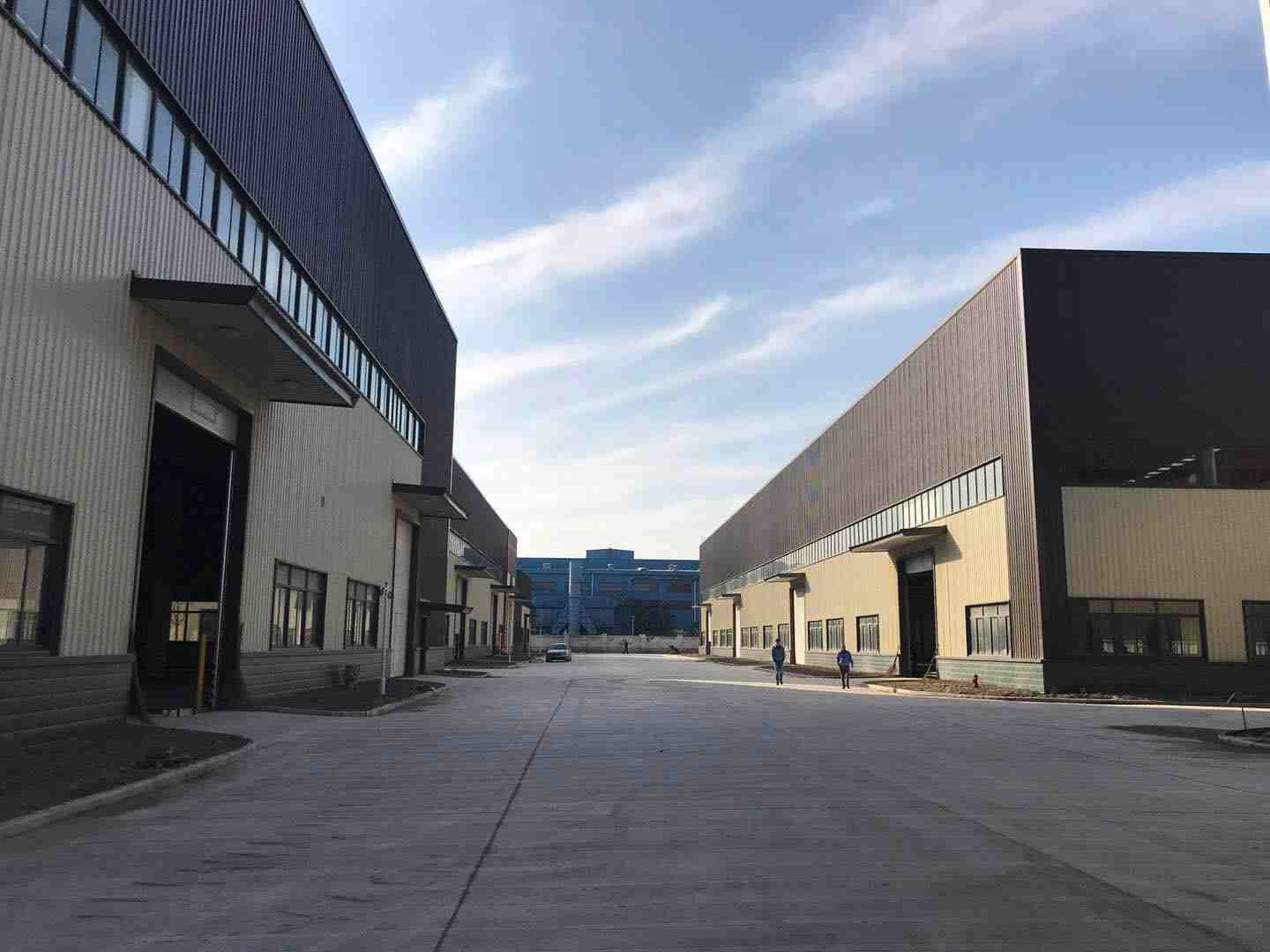 After nearly two years of construction, the first phase of the Iron Man Zhongxiu Industrial Park was completed, and the relocation work was officially launched on December 8, 2017. Iron Man Sports ushered in a new starting point and embarked on a new journey. Ironman Sports will be stationed in the newly-built health industry parks. The industrial park covers an area of about 168 acres, with a total construction area of 100,000 square meters, and a total investment of 660 million yuan. It is planned to build a base for research and development, production, training, testing, display trading and logistics of intelligent sports fitness equipment, medical rehabilitation and health equipment, etc. It is expected that after the project is put into production, an annual production scale of 15,000 sets of national fitness path equipment and 1.5 million sets of treadmills, exercise bikes and other fitness equipment will be formed, with an annual output value of more than RMB 1 billion. 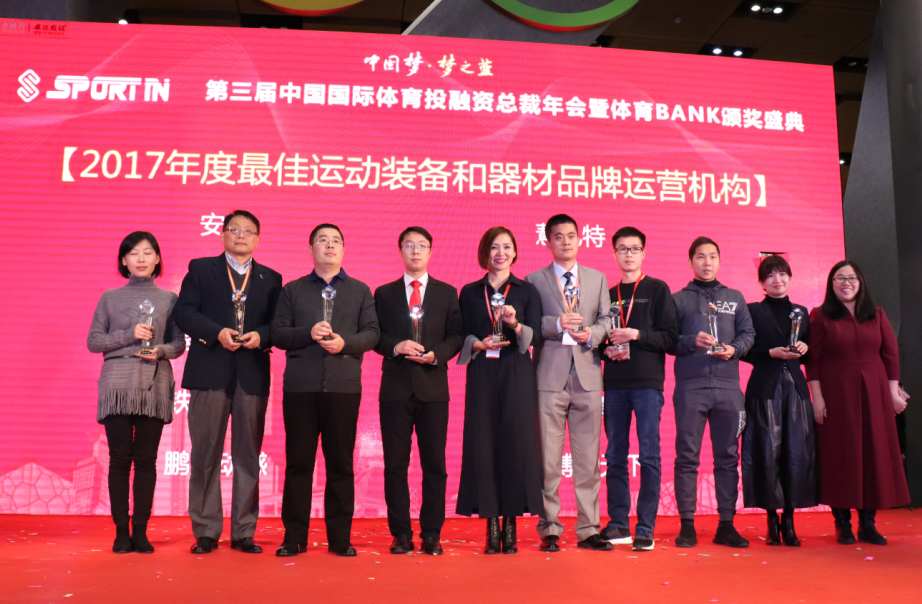